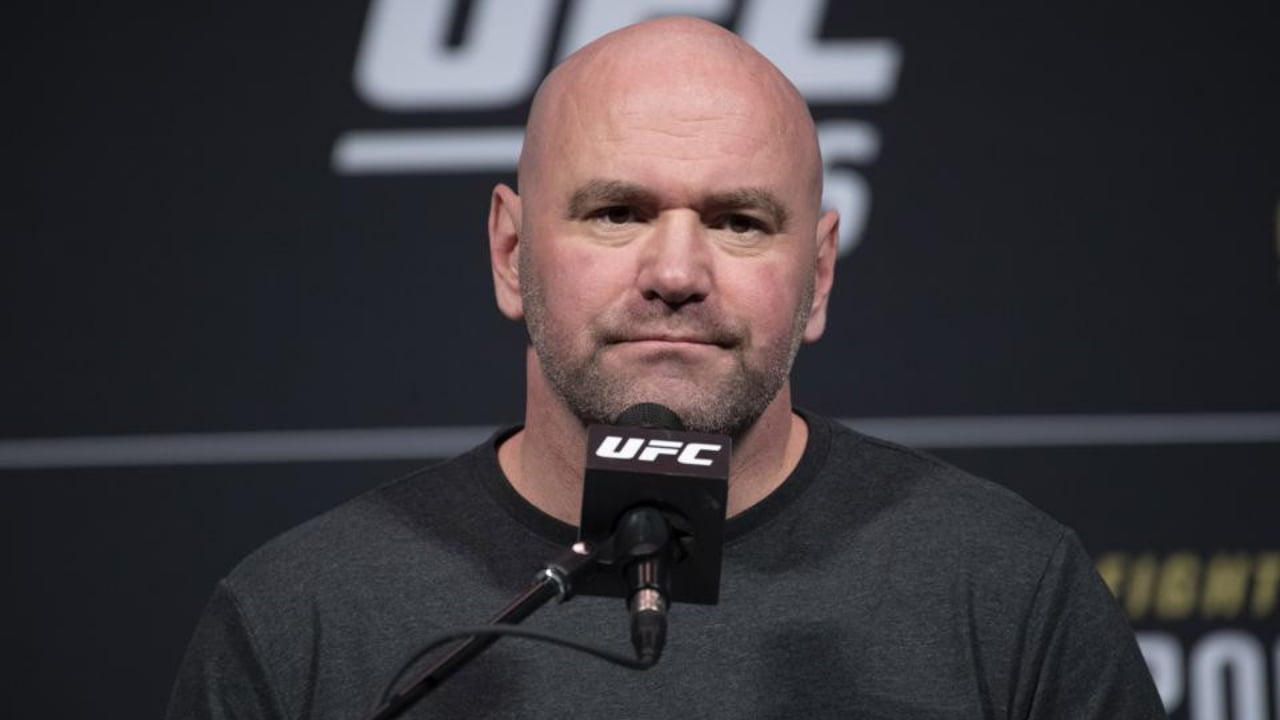 UFC President Dana White has recognized one UFC welterweight fighter who could someday achieve Conor McGregor‘s stardom in the world of MMA.

Conor McGregor is no doubt the MMA’s most renowned star. McGregor is also an international icon and pop culture figure.

Although, Conor can’t stay away from the sport UFC as a promoter is aiming to build such personalities in the coming future.

McGregor’s impact on the sport has been unparalleled. However, Dana White suggested while a recent Q&A that Khamzat could be able to match McGregor’s star power in the future.

White wasn’t firm in his projection but he did add a “Maybe”, “we will see” to his statement. The UFC 279 will be Chimaev’s first pay-per-view, and it will be his first major test.

Chimaev is set to fight Stockton’s own Nate Diaz who is also the biggest PPV draw in the UFC. with this upcoming UFC279, UFC is trying to push Chiamev towards the next level of stardom.