Home » Joe Rogan reveals when he will leave UFC

Joe Rogan reveals when he will leave UFC 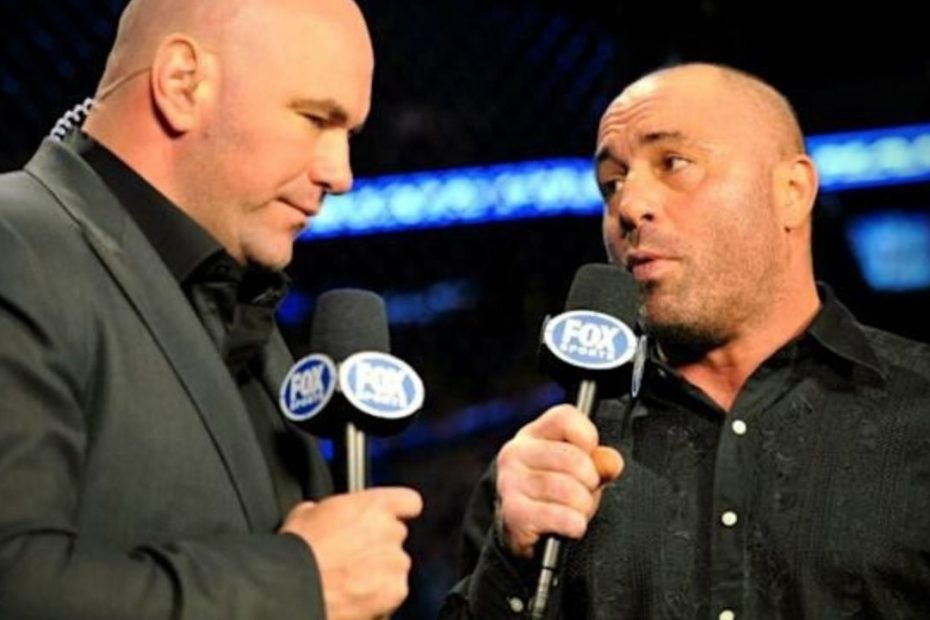 UFC commentator Joe Rogan has revealed what’s in his contract and when will he will leave UFC.

Rogan has been the main commentator for UFC, he is also a close friend of UFC president Dana White.

Like any other fighter who has contributed to the growth of UFC. Joe Rogan has been also one of the big influencers for the company.

In a recent episode of The Joe Rogan Experience, Rogan was asked about his plans about when he will be leaving UFC.

Dana White appears to be committed to staying at UFC for the time being as president of the organization. White remained on the job Even after the sale of UFC to WME-IMG in the year 2016 for $4 billion.