Petr Yan to Henry Cejudo ‘Now you ducking me again’ 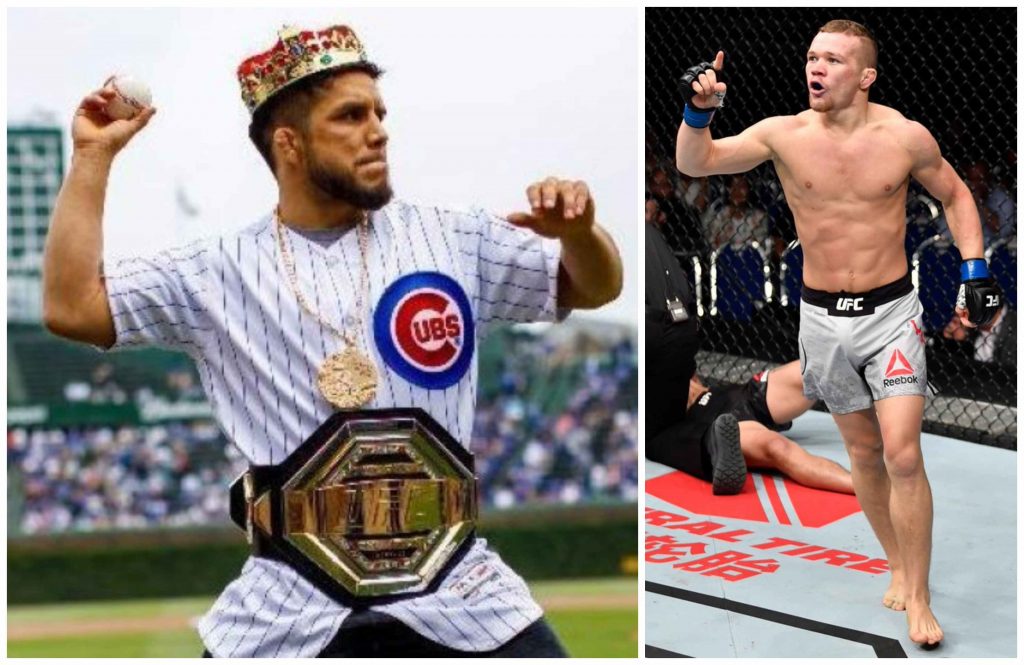 Henry Cejudo teased his comeback by calling out featherweight champion Alexander Volkanovski, but he soon realised that the UFC was not interested, so he switched his plan and called out bantamweight champion Aljamain Sterling. But that plan also seems to be off as UFC announced Sterling vs.Dillashaw.

The booking of Sterling vs. Dillashaw has opened the opportunity for Petr Yan to call out Henry Cejudo. So, without wasting any time, Petr Yan took it to Twitter to trash Henry Cejudo.

Yan Wrote “[email protected] you talked a lot when you were “retired”. Now it’s time to back it up!”

However, Henry Cejudo took notice of Yan’s tweet and tried making fun of his weak wrestling.

Only if you had the gold I would have loved to have buried You should go back to Dagestan and learned more wrestling because you got outwrestled by Division III all American. That wouldn’t be smart of you taking an Olympic champ after that lose. I’m after Gold hoe #Bendthekne

Shortly after Cejudo’s tweet, Petr Yan replied with facts about how Henry Cejudo had been ducking him.

Henry held two UFC titles simultaneously before retiring. He last fought at UFC 249, where he defended his bantamweight title against Dominick Cruz at UFC 249.

On the other hand, Yan’s last fight was against Aljamain Sterling. where he got out-wrestled and dominated by the champ, Sterling.

Aljamain Sterling By THE UFC News