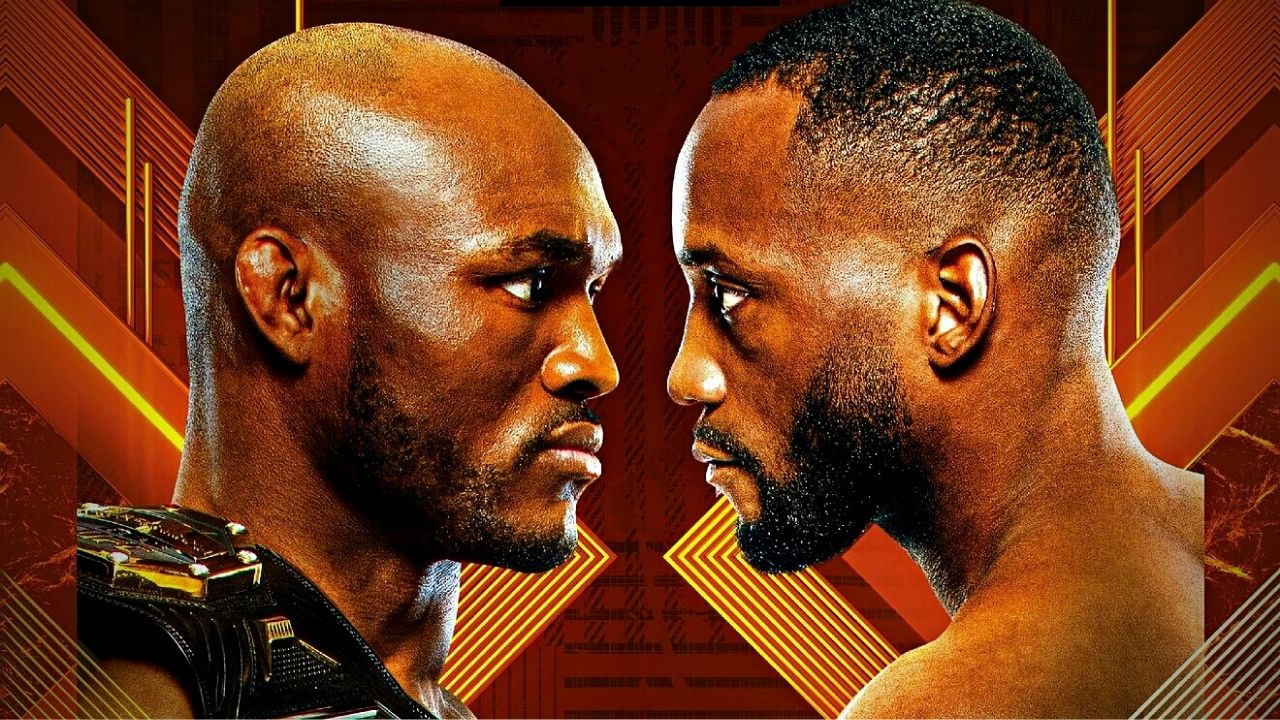 UFC 278 results will be updated in this article as soon as the fight event occurs. You can follow this blog for live play-by-play updates.

Pound for pound number one ranked fighter Kamaru Usman will be looking to make his sixth title defence against Leon Edwards.

Apart from the main event, Jose Aldo will attempt to secure a fourth consecutive win against a rising prospect in bantamweight Merab Dvalishvili.

The early preliminary card starts at 6:00 pm ET, while the final card will be announced at 10:00 pm ET.