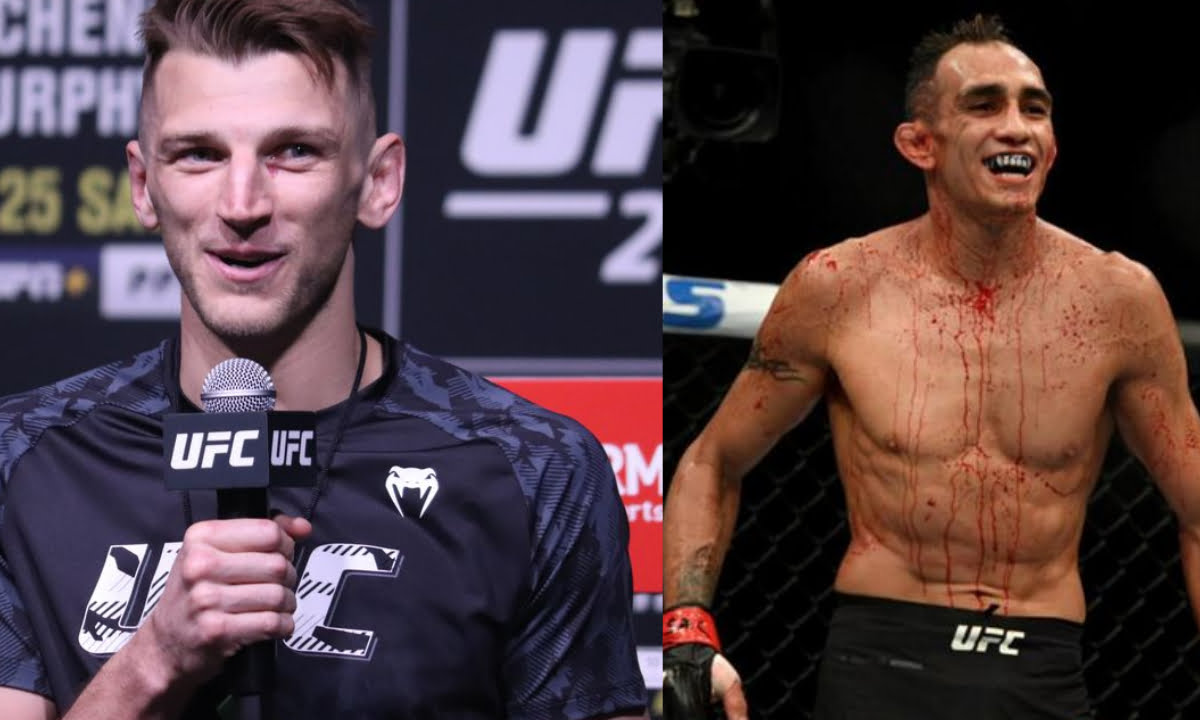 Surprisingly, Number 13 ranked lightweight Dan Hooker has called out Tony Ferguson who is currently struggling in getting back to the top of the division.

Dan Hooker has lost four out of his last five fights and Tony has lost now four in a row. No doubt, Both fighters are going through the toughest time of their career.

From being at the top of the division to now being one of the gatekeepers for the division is a humiliating fact for both of them.

In a video clip shared by Submission Radio on Twitter, Dan Hooker had this to say about the call-out he made to Tony Ferguson:

“@danthehangman is “sick of waiting”, wants Tony Ferguson at #UFC281: “Only one can continue, only one can keep going forward. But that’s a big fight, Tony’s a big fight. A win for either one of us puts the other one right back in the mix, right? And that’s where you want to be.”

Fans would love to see Tony Ferguson vs. Dan Hooker as it seems to be a fair matchup for both of them. Unlike Tony’s previous matchup where Tony where matched against the fighter who are dominant on the ground.

What do you think about this bout? tell us in the comment box below.