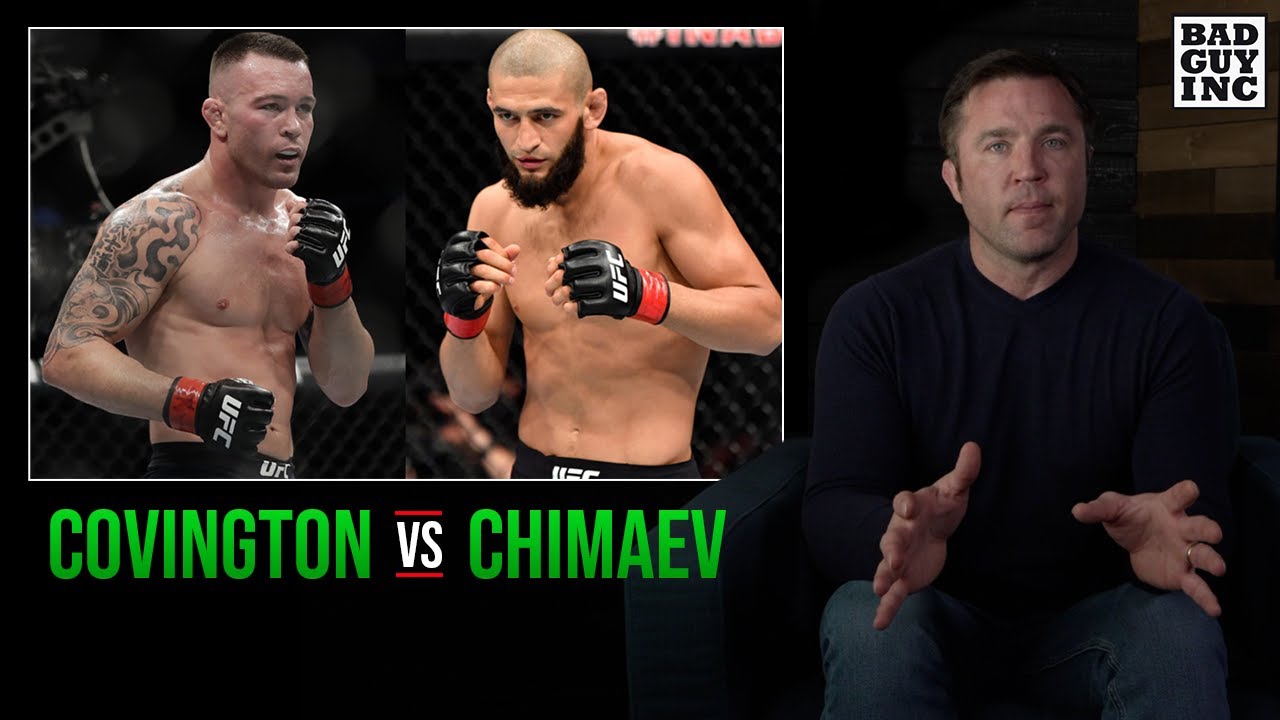 Chael Sonnen believes Chimaev Vs. Colby could happen in 2022, but it is definitely not happening next.

Chael Sonnen also mentioned that he sees Chimaev is four-fight away from the title fight, so there’s no point discussing Chimaev Vs. Colby is happening next. Right?

He also shaded off the idea of Neil Magny as a next opponent for Chimaev. Sonnen feels so much time has gone by since that bout was in the discussion. If UFC had it booked, then they must have announced that.

But Sonnen liked the idea of Vicente Luke getting his name thrown on Chimaev’s hype train.

“I think you do have Luke, Who seems to be floating around, But spoke up a couple weeks ago. I think that Luke should speak up more.”

“I don’t know where Luke fits in the world, Like we had an actual tournament in actual competitive architecture and we put in the place Luke is going to be right up there.”

“I thought the way that Luke went after Chimaev a couple of weeks ago; I thought it was compelling. He told Chimaev, you’re saying a lot of names. You never said mine. Just say it, and I’ll be there.”

Khamzat Chimaev is undefeated in his MMA career with a perfect record of 10-0-0. His latest performance against Li Jingliang at UFC 267 was a one-sided affair.