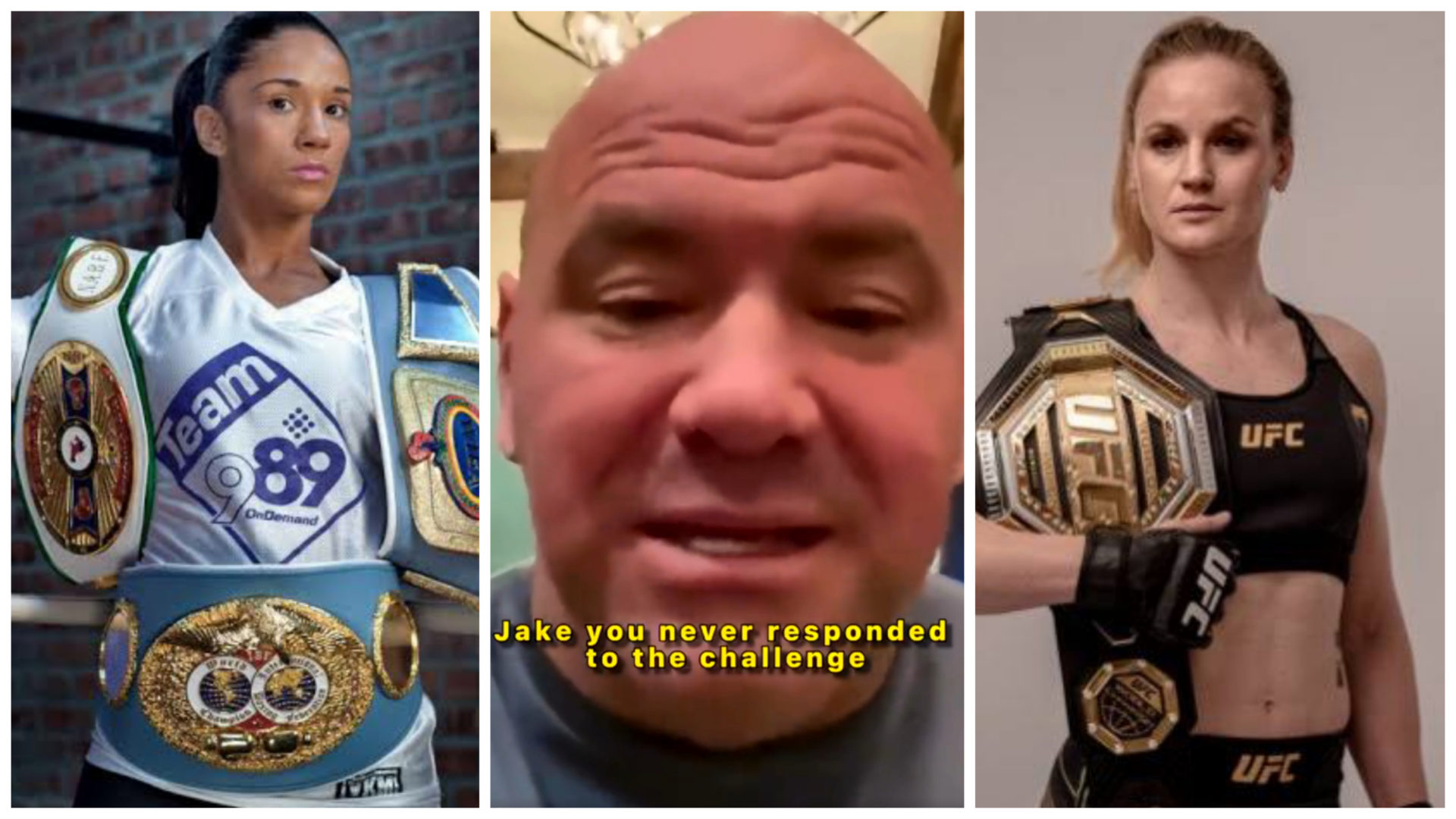 Apart from her boxing accomplishments, Amanda Serrano, 33, has been unbeaten in her MMA (2-0-1) and competitive Jiu-Jitsu (5-0) occupations.

In the mix of Paul & White throwing the challenges to each other, Amanda has come up with one of her offers to UFC and Dana White.

I WILL GLADLY SIGN A ONE FIGHT DEAL WITH THE UFC TO CHALLENGE VALENTINA FOR THE FLYWEIGHT CHAMPIONSHIP IF UFC AGREES TO JAKE’S OFFER. LET’S MAKE HISTORY.

When it comes to the reigning UFC flyweight champion in Valentina Shevchenko, she wrapped up one more effective year with 2 title defenses. “The Bullet” last fought in September, where he earned fourth-round TKO versus Lauren Murphy.