Charles Oliveira is confident in Dominating Islam Makhachev on the Ground 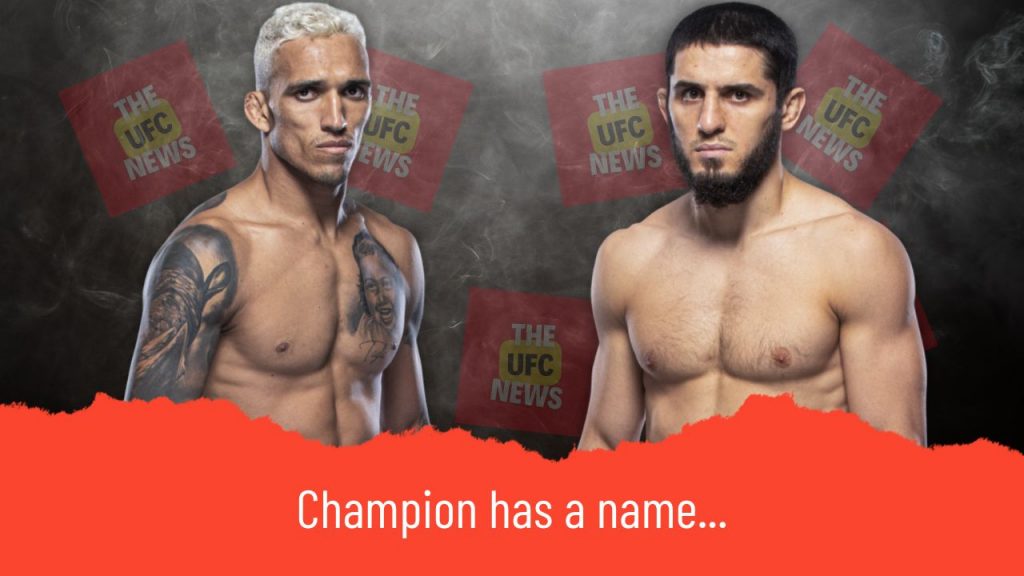 “Want to start the fight on the ground? I’ll start playing guard” if someone says that, it means he has damn too much confidence in his ground skills. that’s Charle Oliveira ladies and gentlemen the man who has no fear to go down on the ground against Khabib Nurmagomedov‘s protege Islam Makhachev.

Charles Oliveira will be making his way to earn back his belt at UFC 280 in Abu Dhabi against Islam Makhachev.

Speaking on this week’s episode of MMA Fighting podcast Trocação Franca, Charles Oliveira talked about Makhachev’s ground game and challenged him to take it down.

“I’m going to his home, where they wanted the fight, where they think they will beat me. I know I’m the biggest problem in this division. No one’s dumb, right? Every guy Islam fought was a striker and he took them down, and I went toe to toe with every guy I fought and only took them down to make things happen after I hurt them on the feet.”

Want to start the fight on the ground? I’ll start playing guard. It won’t make any difference to me.

If confidence had a face it would have been Charles Oliveira, I mean who in the past few years called out a Dagestani fighter like that.

Oliveira was stripped of his belt after he failed to hit the weight limit at UFC 274 but he went on to take the win in that fight against Justin Gaethje.

This fight will go for the belt that is vacant and Oliveira is willing to go through whatever it takes to put the belt back on his waist.

Alexander Volkanovski By THE UFC News