is UFC going hard on Sean O’Malley? by booking him against Petr Yan 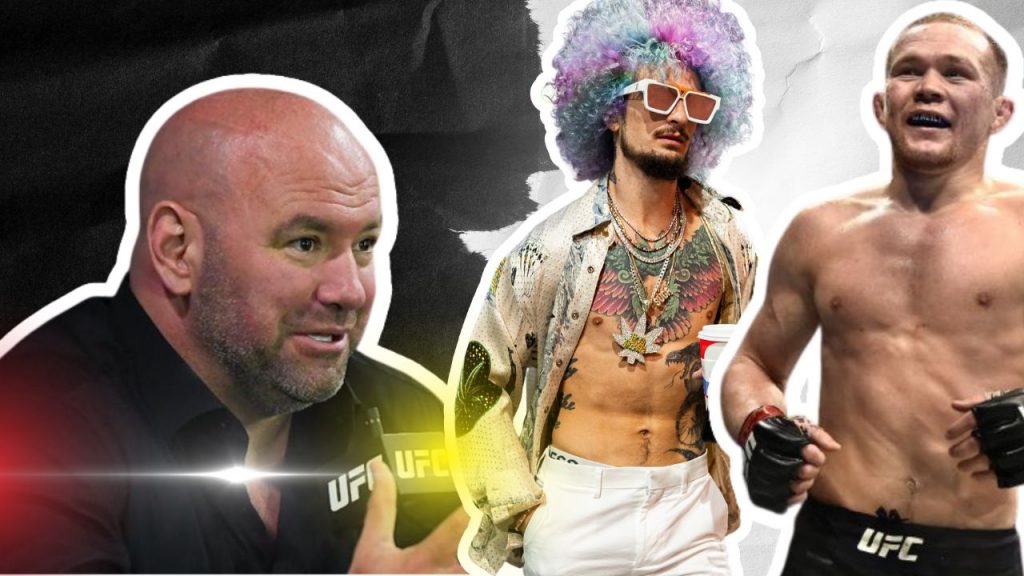 is UFC going hard on Sean O’Malley was the first question arising in my mind when yesterday his fight was announced against one of the best Bantamweight Petr Yan.

Many people argue that it would be an opportunity for him to quickly climb the ladder of rankings but there were other much safer options available like Dominick Cruz, Cory Sandhagen and maybe Rob Font.

earlier this month, Sean O’Malley has just fought against veteran Pedro Munhoz at UFC 266. Unfortunately, it was called off with no contest due to an unintentional eye poke to Pedro Monhoz.

Was he (O’Malley) winning that fight? maybe. Was he looking good? yes. was he dominating Munhoz? no. this gives us concern about O’Malley’s next fight against Petr Yan.

Petr Yan has only lost to Aljamain Sterling and we all have seen he has been dominating striker in the division. Will O’Malley outstrike him? I don’t think so but he has really good chances of utilizing his longer reach.

Let’s address the elephant in the room, is UFC going hard on Sean O’Malley? No, UFC is not going hard on O’Malley. See, UFC has invested enough time in the O’Malley brand and they probably thinking of getting it to the next level.

If O’Malley has to become the next Conor McGregor, then he must go against the winds and do what no one else has done and I think dominating Yan in a standing battle is the beginning of O’Malley’s Sugar Era.