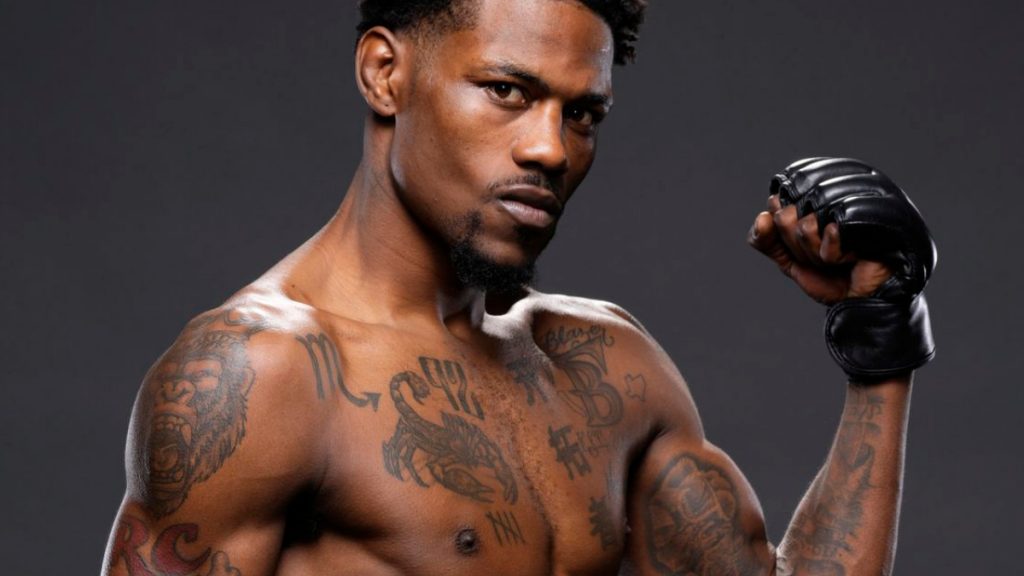 With tonight’s impressive submission victory over Tim Means, Kevin Holland is now two for two in his welterweight return.

In round number one, Kevin Holland rocked Means several times, while Tim Means had great success in clinching.

In round number two, Holland landed a heavy right hand, which forced Means to attempt a take-down. But, Kevin capitalized on the situation to submit Tim Means by D’Arce choke.

This impressive performance has attracted the attention of many MMA pros. which you can read in the below article.