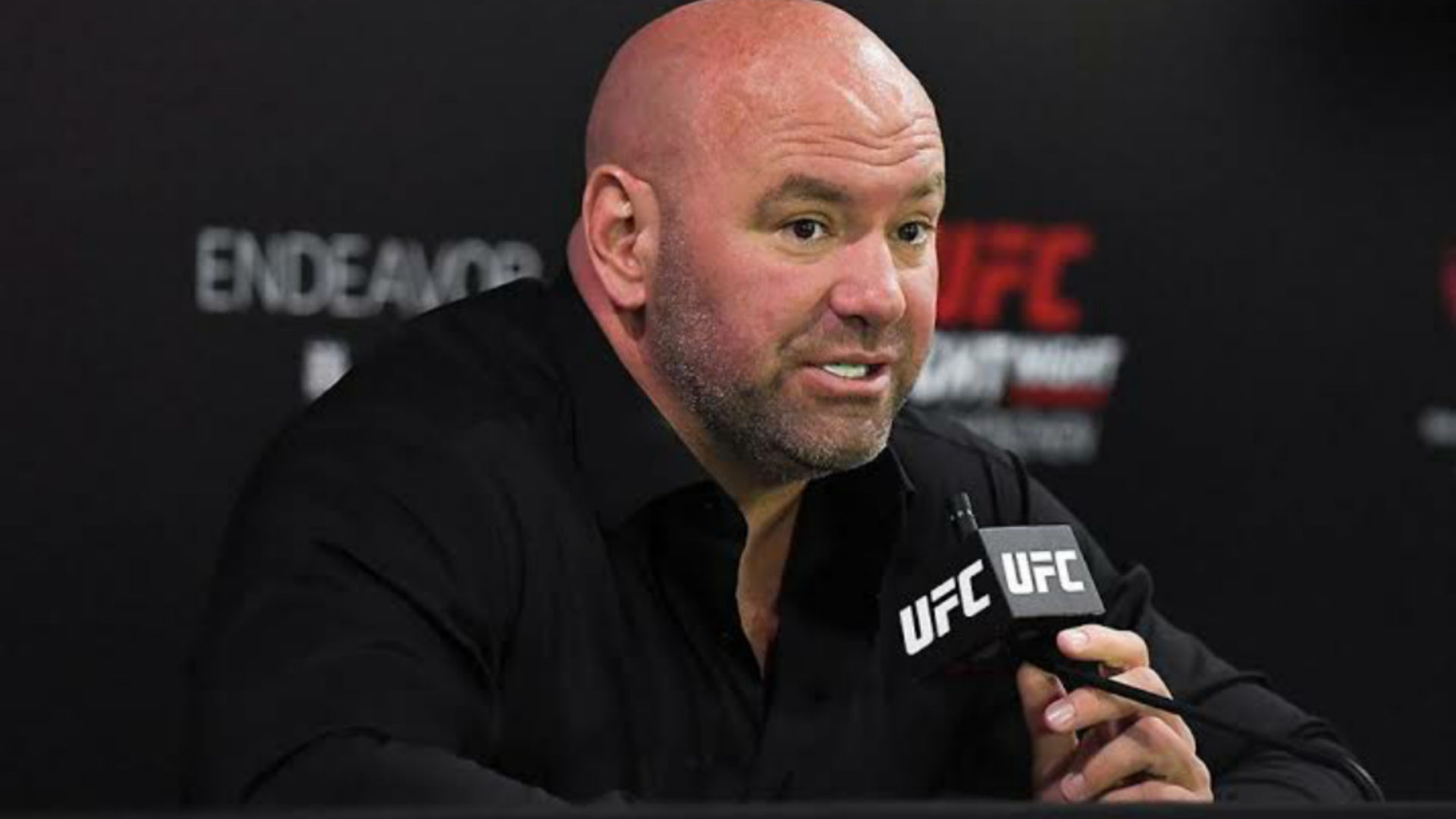 In the mix of a recent feud, Dana White has reacted to the idea of Jake fighting in his promotion.

Recently, Dana White, along with Mike Tyson, appeared on Full Send Podcast, Where they were discussing the feud between Dana and Jake Paul.

Dana believes there’s no point in arguing with Jake Paul. Specially when he is not going to fight for him.

“I’m sitting here. I’m arguing with this kid that doesn’t fight for me and is never going to fight for me.” Said by Dana White, “So, what’s the point even, he and I going back and forth with each other?”

At this point of situation, we believe it all depends on Jake whether he wants to fight in MMA/UFC or not.

Previously he teased his MMA debut with PFL or Bellator. But, Obviously, that was to trash Dana White.

Trash talking and calling out names from UFC and the MMA community has been a business model for Jake Paul.

Recently, He and Dana were involved in a feud, Accused each other of Cocaine addiction and Steroid Use.

Watch the full conversation below.