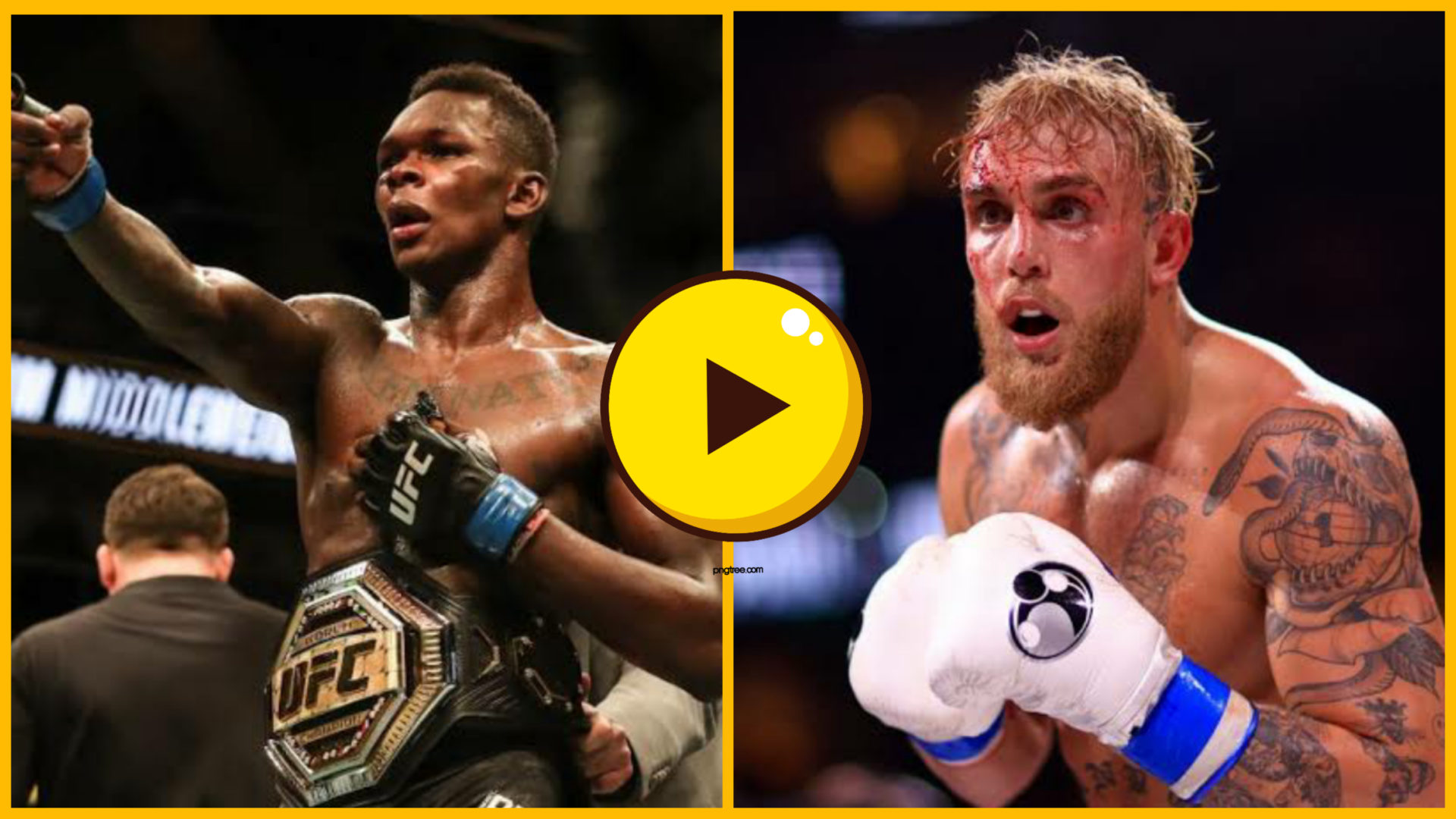 YouTube star turned pro boxer is setting his vision for MMA fighting in the near future.

Previously, Dana White said optimistic comments on whether Jake Paul will ever fight in UFC or Not.

Now, Jake Paul, in his recent tweet, explained how MMA fighters cut so much weight and put their health in danger. He added that when he makes his MMA debut, it will be at his natural weight, a middleweight.

. @danawhite when I make my MMA debut, I could cut 20 pounds & do it at Welterweight / 170 pounds. That’s what all UFC fighters do nd many have destroyed their bodies & minds doing it. But I’m gonna do it at Middleweight (185). Health first. PS Conor walking around at 190

Shortly after Jake’s tweet, one of the videos went viral where Jake said Conor is shorter; He weighs like 170 pounds, I weigh 210 naturally.

So as per this video, Jake will be cutting 40 pounds to make 170 and still talk about health first.

This is not the first time where Jake teased his MMA debut; He previously posted a video where he was training kicks and showed interest in joining PFL or Bellator.