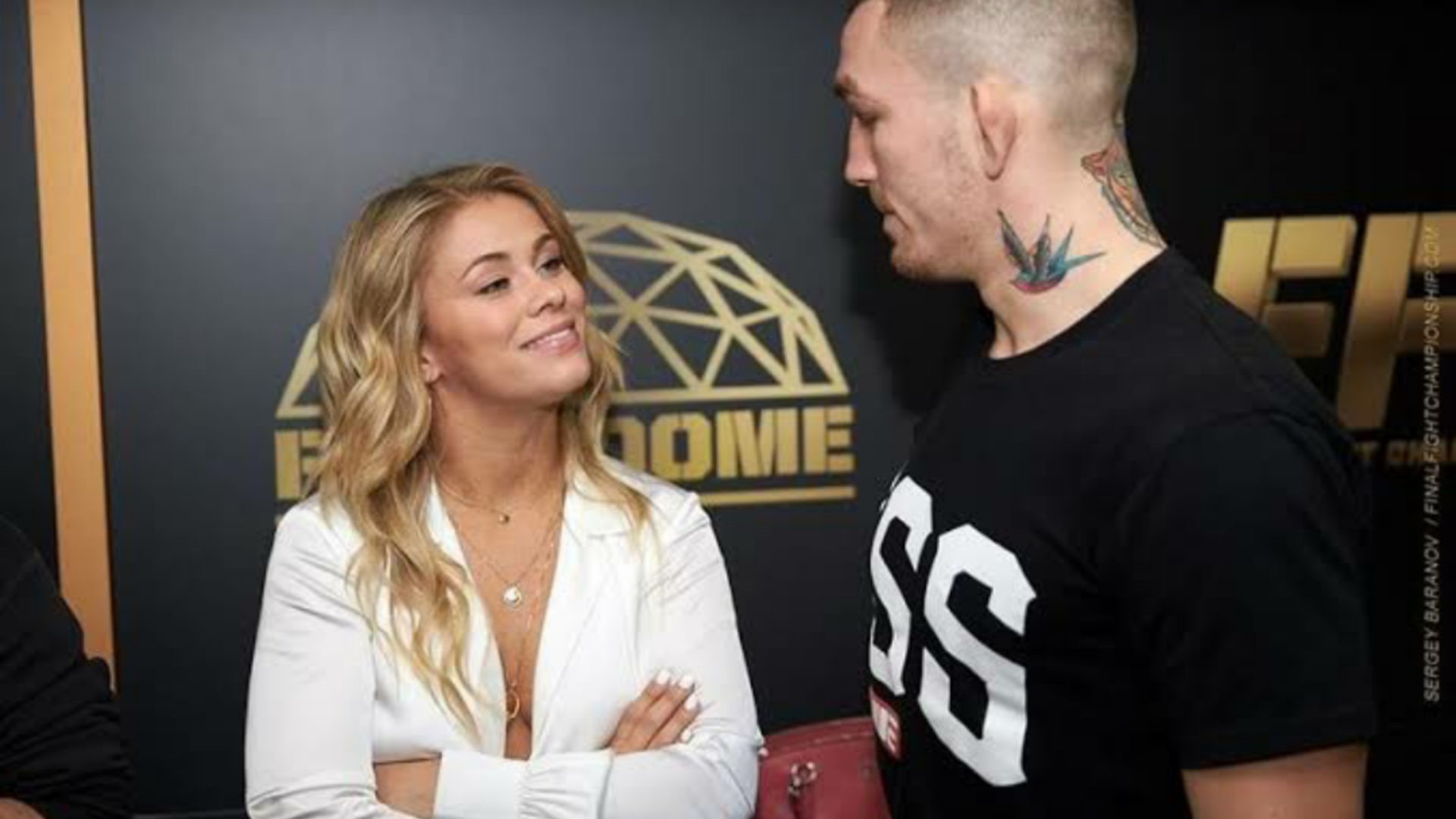 In a recent Q&A session, Paige VanZant has shocked her fans by revealing that she had made a sex tape with Austin Vanderford.

Austin Vanderford is the husband of Paige VanZant, Who is currently ranked as the number one middleweight in Bellator. VanZant and Vanderford have been teasing their fans with their bold photos over social media.

However, VanZant has not clarified whether they will sell it or promote it; when asked about the release or sale of the footage.

VanZant said. “Would I? We definitely already have. Would I ever share it, sell it, promote it? Hmm, that’s a different story,”

According to BKFC President Dave Feldman, Paige VanZant will be fighting for their promotion in 2022. She was recently defeated by UFC veteran Rachael Ostovich in their second bout this past July.

Her husband Austin Vanderford is currently scheduled to face Gegard Mousasi for the Bellator middleweight title.

Have a look at bold instagram posts of Paige VanZant