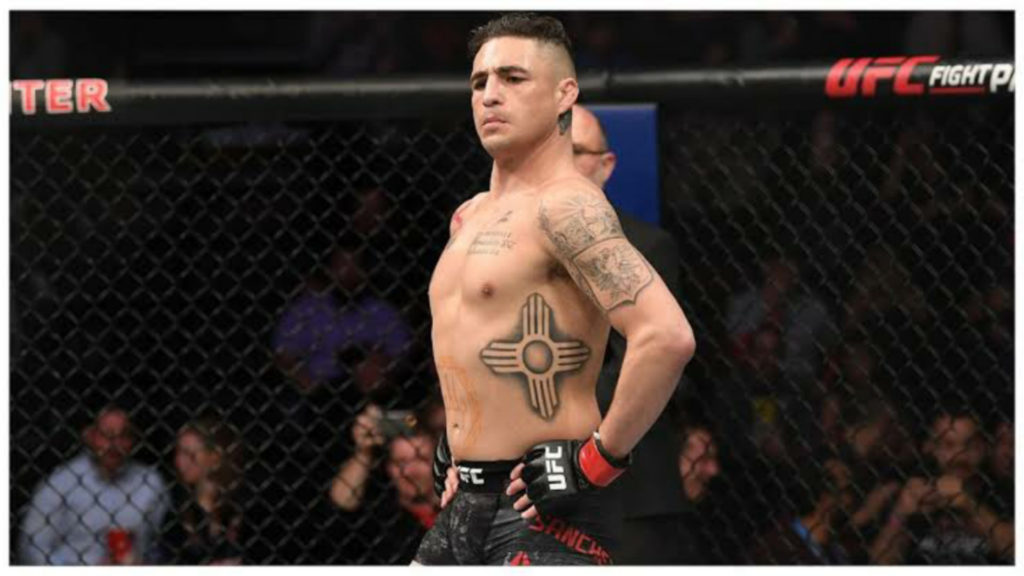 Former UFC fighter Diego Sanchez is currently suffering from COVID-19, After feeling the severity of disease he slams Colby Covington for spreading misconception by calling Covid just a common cold.

This mid year, Sanchez parted his ways with UFC and was said to be working with BKFC for his future career. Throughout his career he was never seem to be hesitated about going forward in the fight, But this time he held his back while explaining his battle with Covid-19.

He also slammed Colby Covington for calling Covid-19 just a common cold, He says he has not slept for five days and also feeling shortness in the breathing.

Diego Sanchez had really good fights in UFC, However he always felt short fro earning that UFC Gold while he was in the promotion.

He parted his ways with UFC to make something good out of his late fighting years, But found himself in bizarre Covid situation. Lets hope he recover faster and get back into the fight ring.