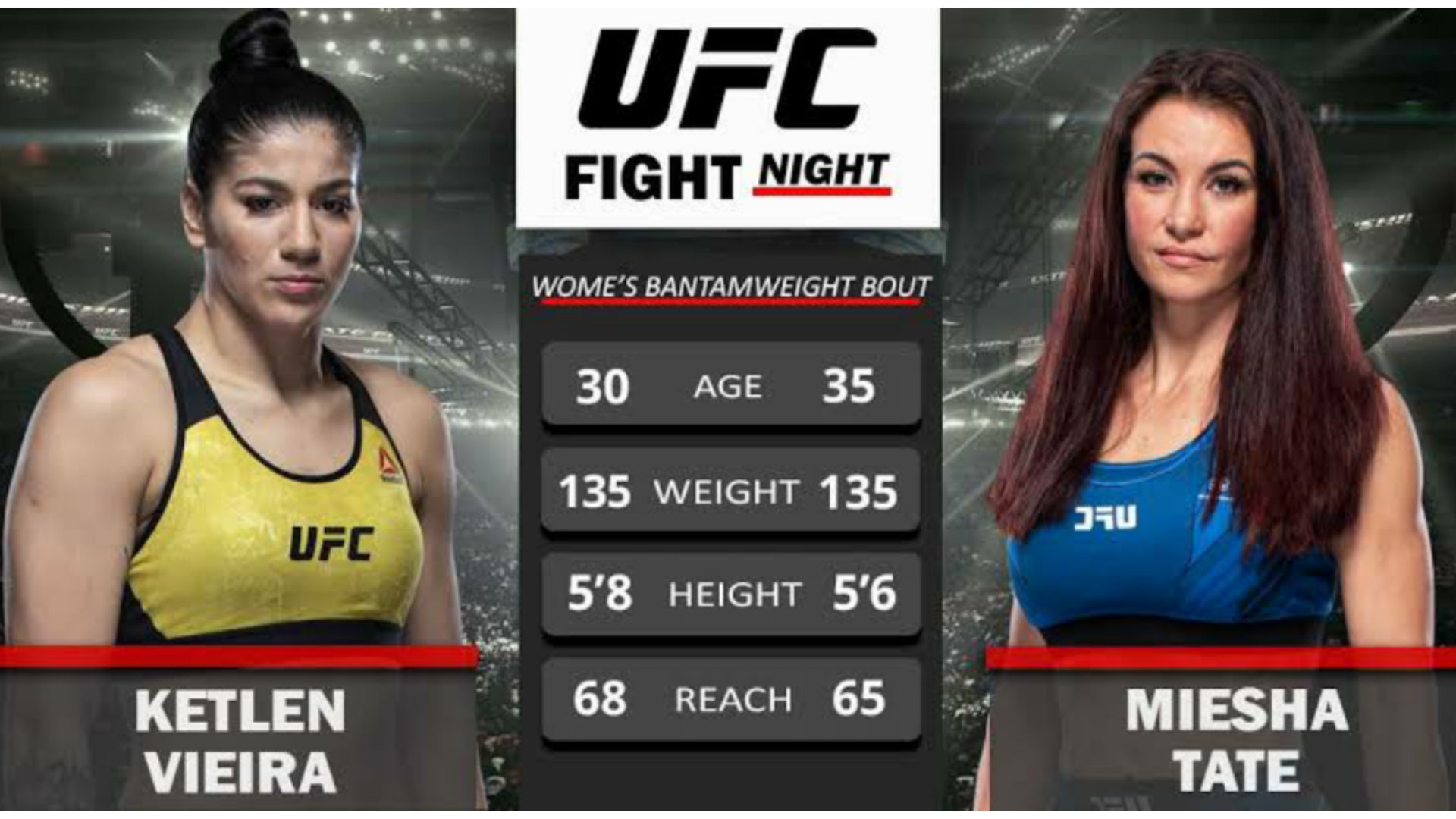 Ketlen Vieira defeated the crowd favorite Miesha Tate, Miesha also had her moments in the fight but it was the jab of Ketlen Vieira which changed the outcome of this fight.

Following are the compilation of reactions from MMA world.