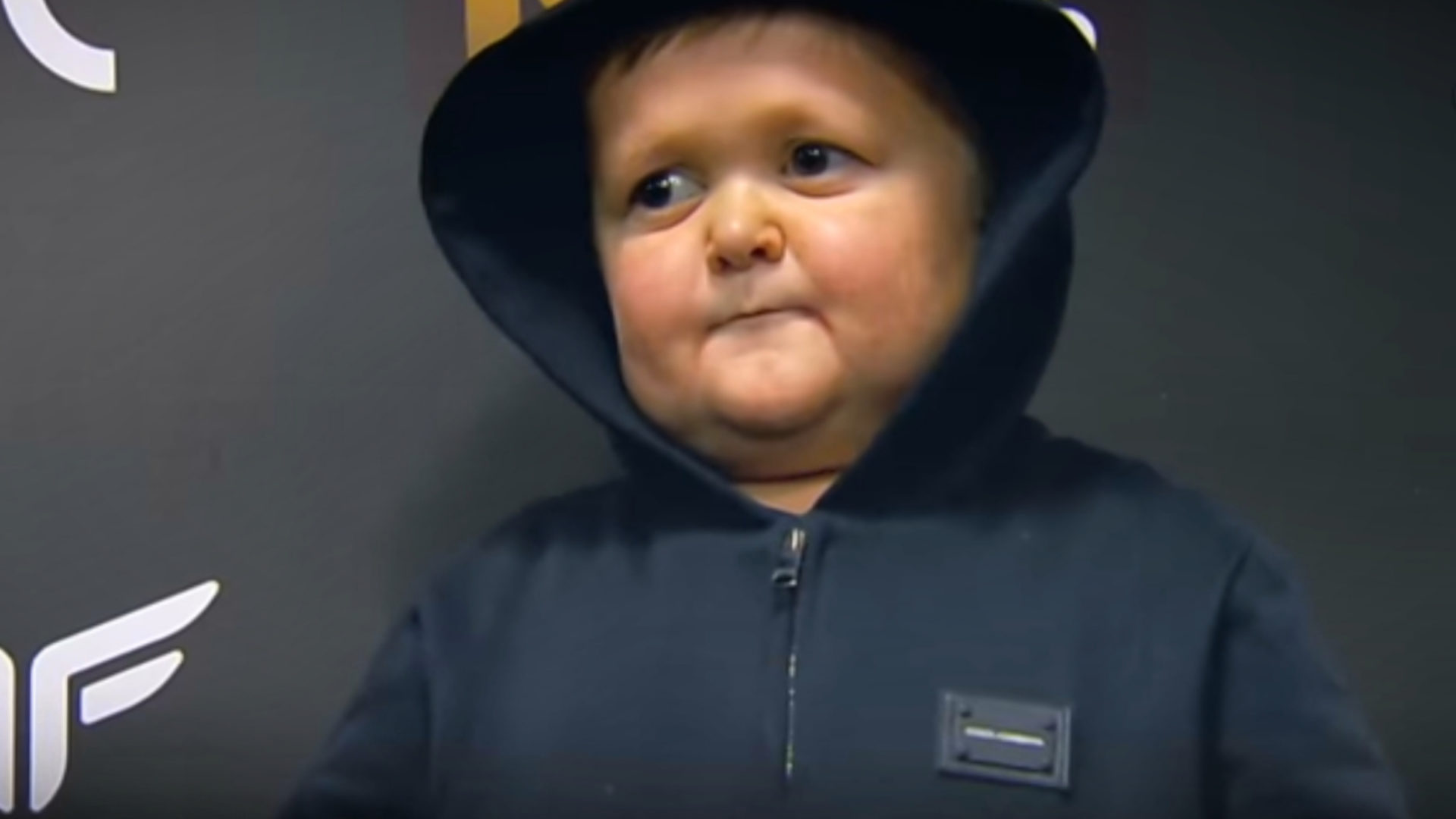 Internet Viral Sensation Hasbulla Nurmagomedov has once again become the topic of discussion with his comments targeted toward his former rival Abdu Rozik.

Hasbulla appeared as a guest for Eagle FC media scrims, and He informed the media that he has no interest in a fight with a singer, and it doesn’t make any sense for him.

He said ““This fight doesn’t even make sense. Fighting a singer would be a shame for me. I don’t have any opponent at the moment.”

Hasbulla went viral with his press conference with Abdu Rozik. Many people thought they would fight, but unfortunately, no big promotion has yet shown interest in making them fight.

Hasbulla is a good friend of former lightweight champion Khabib Nurmagomedov. Hasbulla is supporting Eagle FC and thinks it would do better than UFC.

Hasbulla even mentioned that Dana White has not asked him for the fight in UFC nor offered any other promotional things for UFC.

Since it’s not possible to see Hasbulla in the cage, What else would you like to see him doing? Let us know in the comment box below.