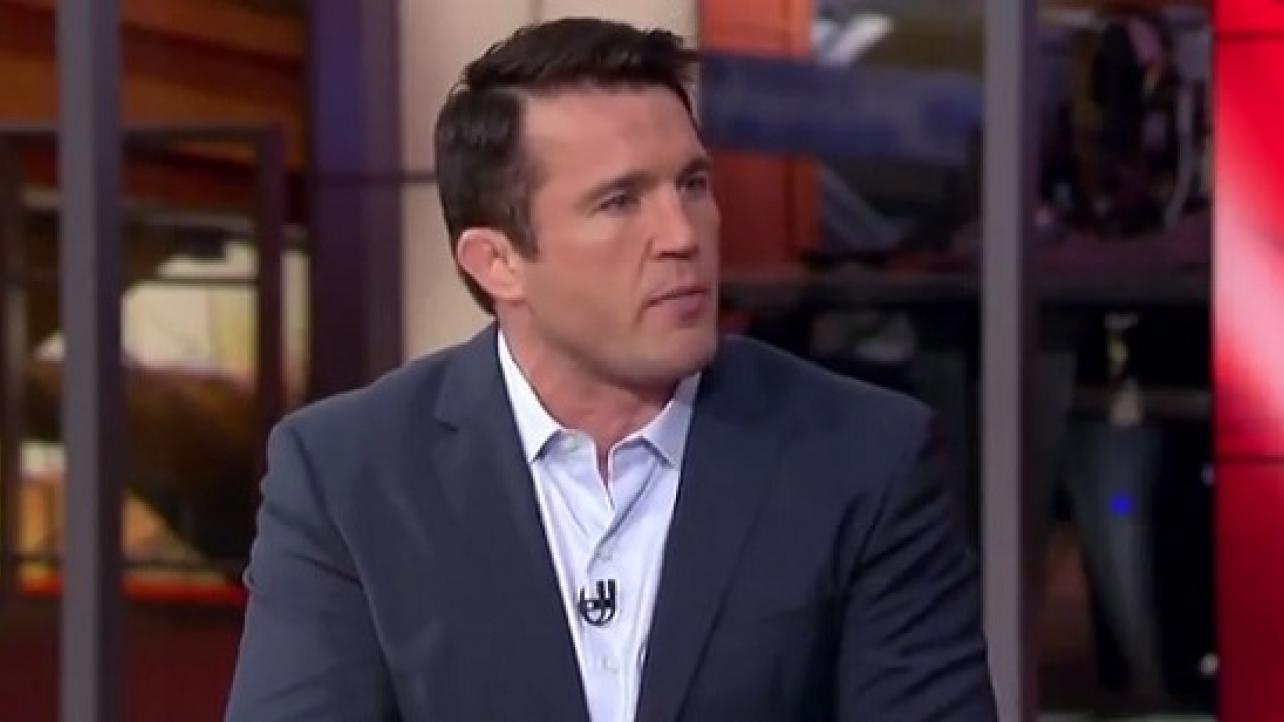 Uncle Chael has once again given his prediction for another UFC main event and fans are going crazy on him.

Speaking on his show “BAD GUY INC” Chael given his official prediction in favor of 41 years old Glover Teixeira.

“i am putting the hex on Glover, i think glover is going to win.” Said by Chael Sonnen, Chael also admitted that there is an age gap between Jan and Glover but he also believes that being older has affected Glover in any way.

Chael Said “there is a gap here in the age that is going to slow down glover Texeira, but I’m not willing to tell you story that way. Because, i have no evidence that glover has slowed down.”

He also believes that Glover is strong enough to take on Jan’s power. “I also don’t have the evid3nce that glover can’t take a shot. Did you see what Anthony Smith did to him” Said by Chael Sonnen.

It is believed and happened that whoever Chael pick, get the loss. Let’s see what happens this Saturday night. Tell us your prediction in the comment box.