Israel Adesanya on Alex Pereira “I F*cked This Guy Up” 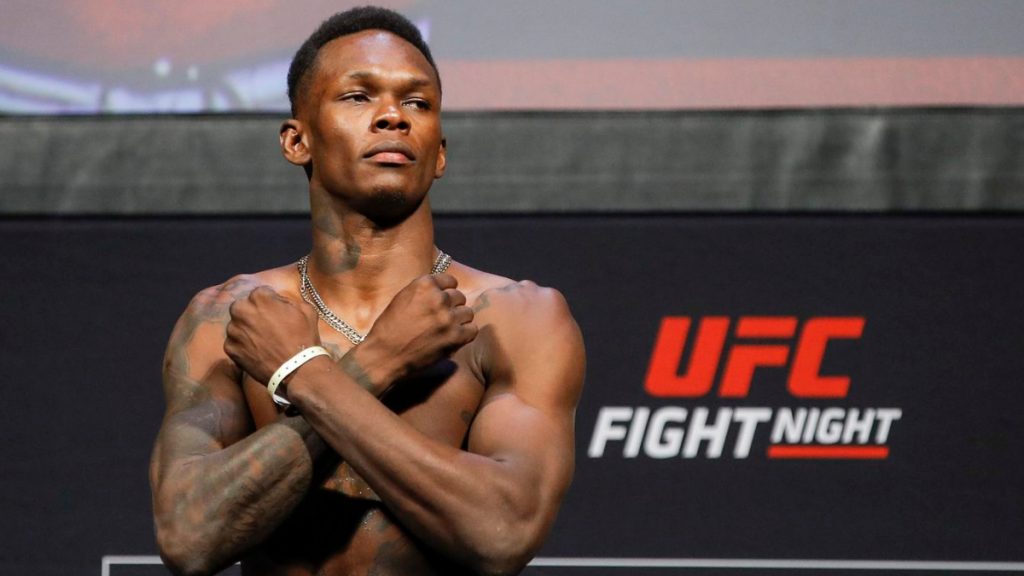 Champion Israel Adesanya has given history lessons to the people who were enjoying his two losses to Alex Pereira in kickboxing.

Previously, Alex Pereira had defeated Israel Adesanya two times, and he is the only man who knocked him out.

At UFC 276, Israel Adesanya and Alex Pereira are set to appear together for the first time ever on the UFC card.

Speaking in the pre-fight press conference, Adesanya gave a history lesson to the people who were mocking him for his losses to Alex Pereira, who was sitting behind him.

“Who’s actually seen the whole fight? Hands up… That’s one, two, three people, four, five. In a room full of how many? Exactly, you’re journalists, do your f*cking job, I f*cked this guy up in the first fight. Not crazy, but the judges gave it to him. Second fight, I had him on skates, and I made a judgement call, an error, on my part.”