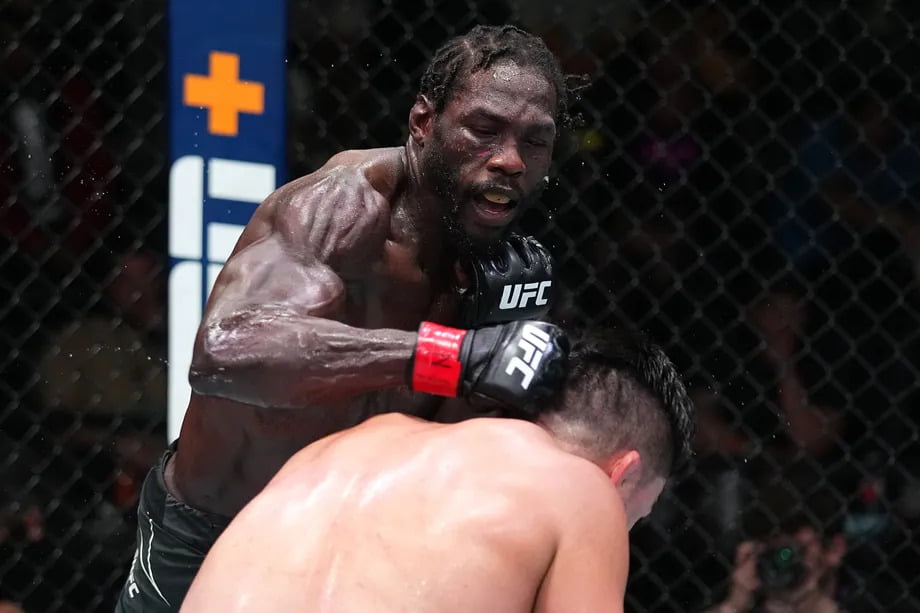 On saturday we had UFC Vegas 34 featuring Jared Cannonier vs. Kelvin Gastelum in the main event and Clay Guida Vs Mark Madsen in co-main event.

Complete UFC Vegas 34 results are below: