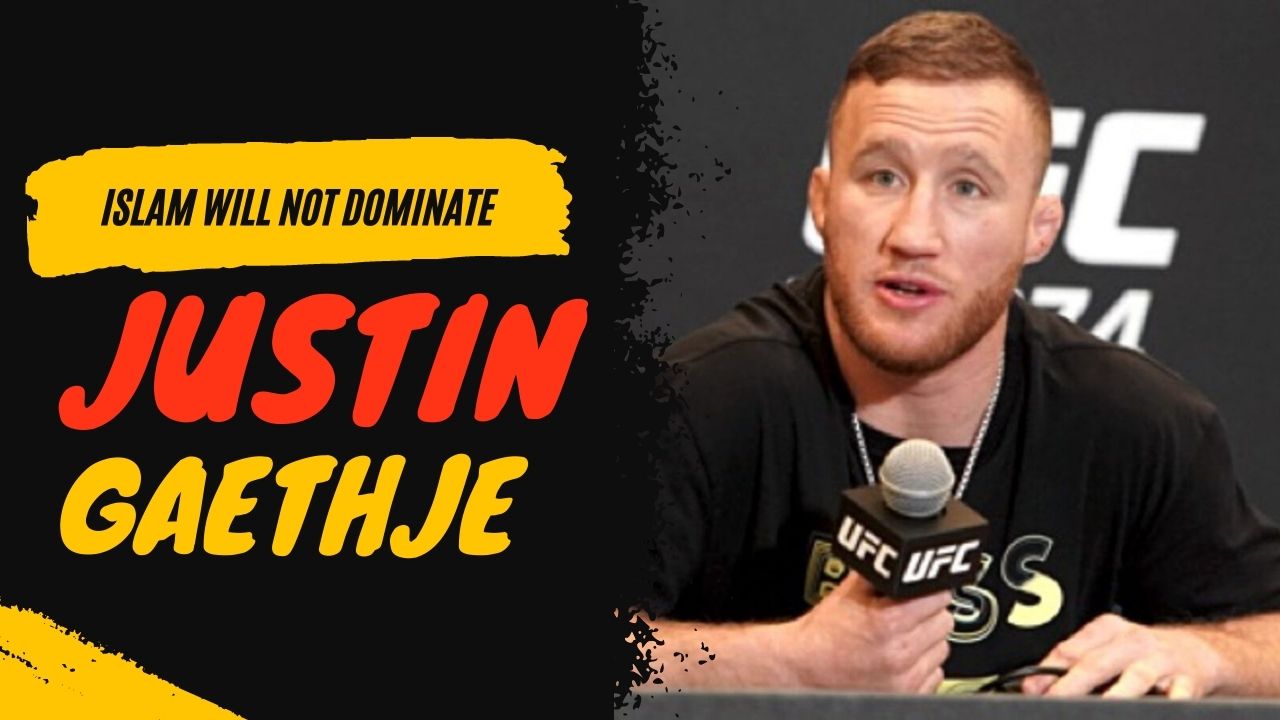 Speaking to media at UFC 278 in Salt Lake City, Utah. Justin Gaethje laid down his thoughts on the upcoming most anticipated UFC lightweight title.

Islam Makhachev’s wrestling is one of the key factors people and most MMA critics have been discussing on. However, Gaethje doesn’t see Makhachev dominating Charles Oliveira in any way.

“I’m 100 per cent confident that Islam will not dominate Charles, and that’s about it, I don’t know how to explain it, it’s just the way that I feel.”

“I think Charles is going to move forward, Islam is going to try, and eventually, he might be successful,” he said. “If he is, he’ll win, but I don’t see him tiring him out. Even if he takes him down for the first two rounds, I don’t see Charles getting submitted, and I don’t see him being too exhausted to continue the fight that he needs to fight.”

Obviously, Gaethje is speaking from his personal experience. he fought Charles Oliveira recently at UFC 274.

UFC 280: Oliveira vs. Makhachev is going to be a fun fight for the fans. Everybody is excited to see whether Oliveira can handle Makhachev’s wrestling as it seems like Makhachev’s defeat is the only way to bring back Khabib Nurmagomedov.

What do you guys think about Gaethje’s comment on Oliveira & Makhachev? tell us in the comment box below.