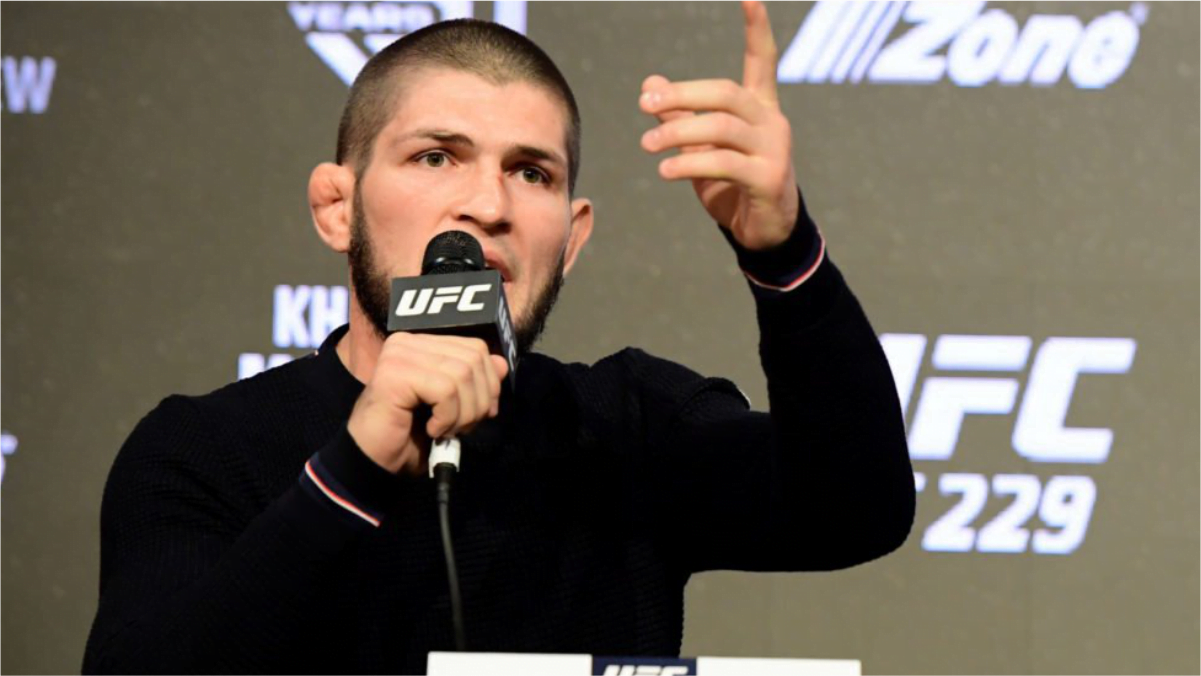 While speaking to fans in U.K, Khabib Nurmagomedov has shared his view what are the chances of dan hooker beating his brother islam makhachev.

Hooker is coming from a win over Nasrat Haqparast at UFC 266. despite having faced many fighters with excellent jiu-jitsu like Gilbert Burns and All American and former Bellator lightweight champion Michael Chandler, Nurmagomedov doesn’t see Hooker having an answer to Makhachev’s wrestling game.

“It’s gonna be a good challenge. He’s (Hooker) No. 6 in the rankings, but I think Hooker never fought someone like Islam. All his fights have been against striker. I don’t know what he’s going to do with Islam’s wrestling, pressure, dominance on the ground, how he’s gonna stop him. Only one thing he has is a lucky punch. Without this, 99 percent Islam mauls him.”

Makhachev currently has a winning streak of eight fights. The 30 year old has been touted as a future champion and now that his teammate and mentor Nurmagomedov is retired, he is ready to carry the torch with “The Eagle” in his corner.