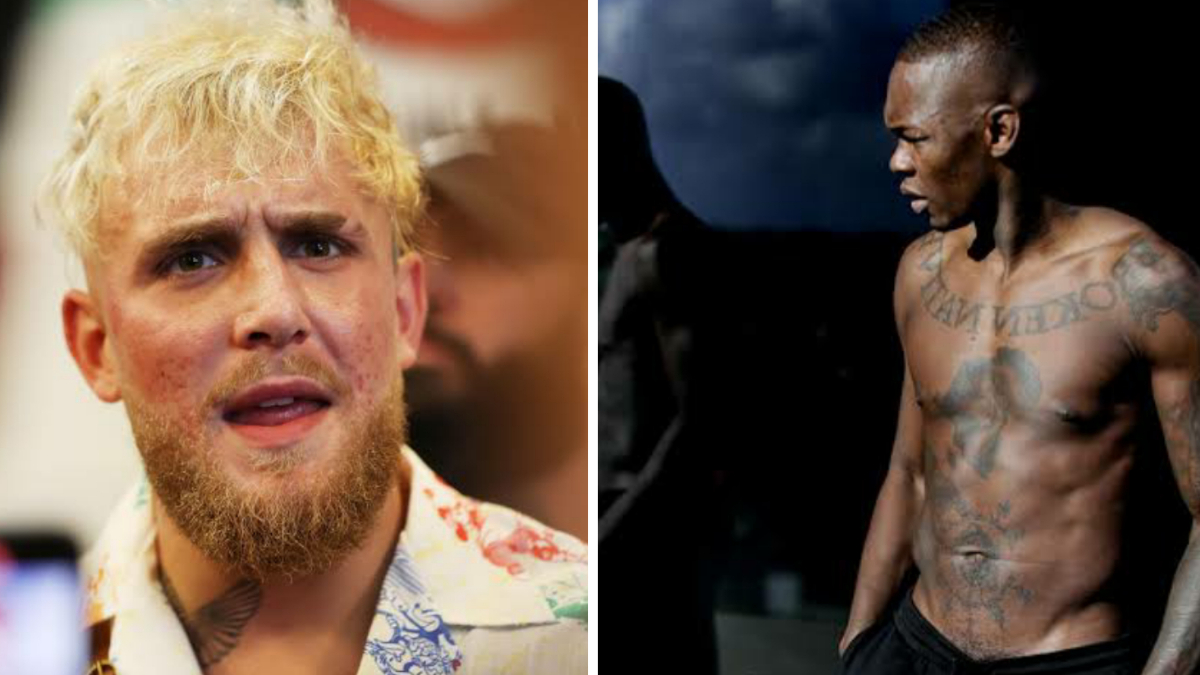 Youtube sensation turned pro boxer has reacted to Israel Adesanya’s New UFC contract. He believes Izzy should be paid at least $7 million in his next fight against Robert Whittaker.

Ahead of his scheduled bout at UFC 271, Israel Adesanya revealed that he had signed a new agreement with UFC, and he is happy with the relationship he has with UFC management.

Speaking in media day, Adesanya said, “Look, I love the UFC; I’ve looked at this company and wanted to be in this company for so long. I love that we’ve gotten to this agreement finally.

Obviously, the contract is not disclosed as UFC would never allow it. However, Jake Paul took this opportunity to congratulate Israel Adesanya on twitter.

Jake wrote, “Congrats to my guy @stylebender – excited for this weekend. My boy should be getting at least $7 million a fight as a champ of his stature and following globally…”

‘The Last Stylebender’ conveyed his latest agreement as a “f***ing big deal.” He added that he’s now the second-highest-paid active fighter, probably after Conor McGregor.

Jake Paul has been more critical about fighter’s pay in UFC and has been very vocal about it. He recently had a feud with Dana White regarding it.

We believe Jake Paul will also open his mouth on UFC 271 when the official salaries are announced.