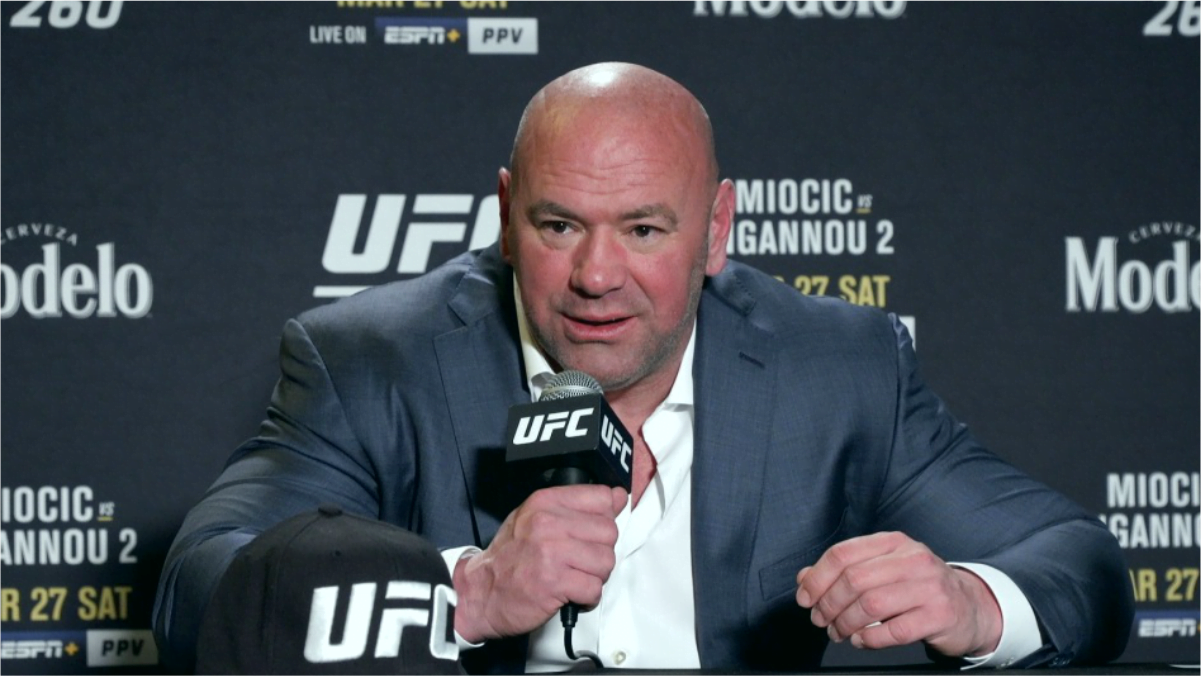 Dana White has shared his views on death of Justin Thornton, he was saddned by the news and also criticized BKFC for fighting style.

Thornton, a former BKFC fighter, tragically died this week at the age of 38 following his knockout loss at BKFC 20.

Thornton had been hospitalized since losing in 19 seconds to Dillon Cleckler on August 20. it is reported that he suffered infection from a spinal cord injury before succumbing to your wounds.

Below is the quoted statement of dana white form the Contender Series post-fight press conference.

First of all, is anybody shocked?, I mean, in bare-knuckle fighting? I’m not a big fan. And I get, I guess I would call it concerned, when I see some of our people when they leave here and go there. It’s like, oh my God.

He also appreciated his company on how they have been conducting his fight business very safely with same fight entertainment.

But when you look at this, we’ve been putting on fights for 25 years. I’ve done over 7,000 fights with no serious injuries in the UFC.

Besides fighting for bareknuckle boxing, Thornton was also an MMA fighter, with hitting a record of 618 in 24 fights. Most notably, he fought Titan FC COO Lex McMahon in November 2020 and competed against eventual UFC veterans Chase Sherman and Walt Harris during his 13-year career.

Following Thornton’s untimely death, BKFC President David Feldman wrote in a statement that the promotion was “very sad” to be notified of Thornton’s death and sent “our deepest condolences to his family and loved ones” on behalf of BKFC.

We are very sad to learn the passing of one of our fighters, Justin Thornton, who competed at BKCF 20 on August 20, 2021. We join the rest of the combat sports community in sending our deepest condolences to his family and loved ones.

Thornton only lasted 19 seconds in the ring and fell on his face after a vicious knockout. His personal Facebook page later revealed that the fighter was hospitalized with a spinal cord injury.