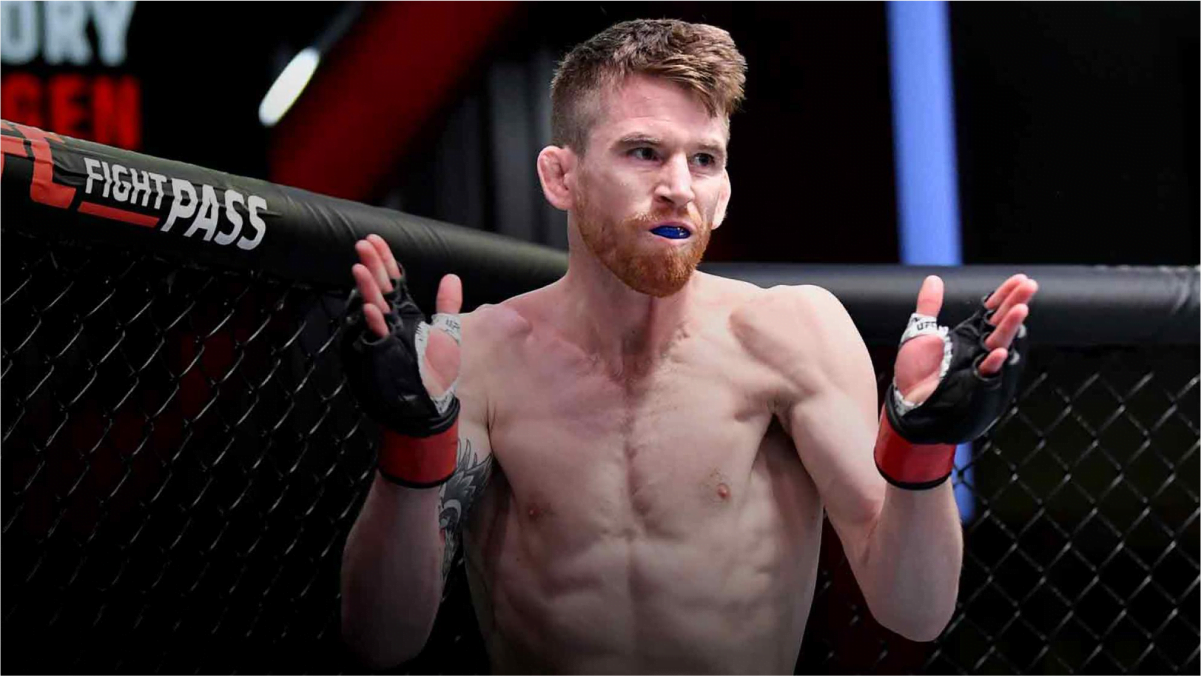 Sandhagen will replace current bantamweight champion Aljamain Sterling, Due to health issue Aljo was forced to withdraw from his rematch with former champ Petr Yan.

But considering how Sterling won his title from Yan. where he was lossing on two of the judges’ scoring cards, Sandhagen is happy to consider himself the undisputed champion if he can get past Yan.

Since Sterling initially wanted more time to recover from his neck operation, Sandhagen suspected that he might not make it to the fight. Even though he had a five-round war in a narrow split-decision loss to T. Dillashaw at the end of July, Sandhagen thought so. It would be wise to be prepared in case your suspicion turns out to be true.

About nine, eight weeks away, I was like I’m just gonna train hard for this one because if something does go wrong and they ask me to do it, I don’t want to be caught with my pants down. I don’t really want to be the guy that has to say no because he can’t make weight or miss out on a huge opportunity like that. So I had been planning on getting ready for this for about eight or nine weeks now.