Luke Rockhold rationizes the use of mushrooms in his training camp 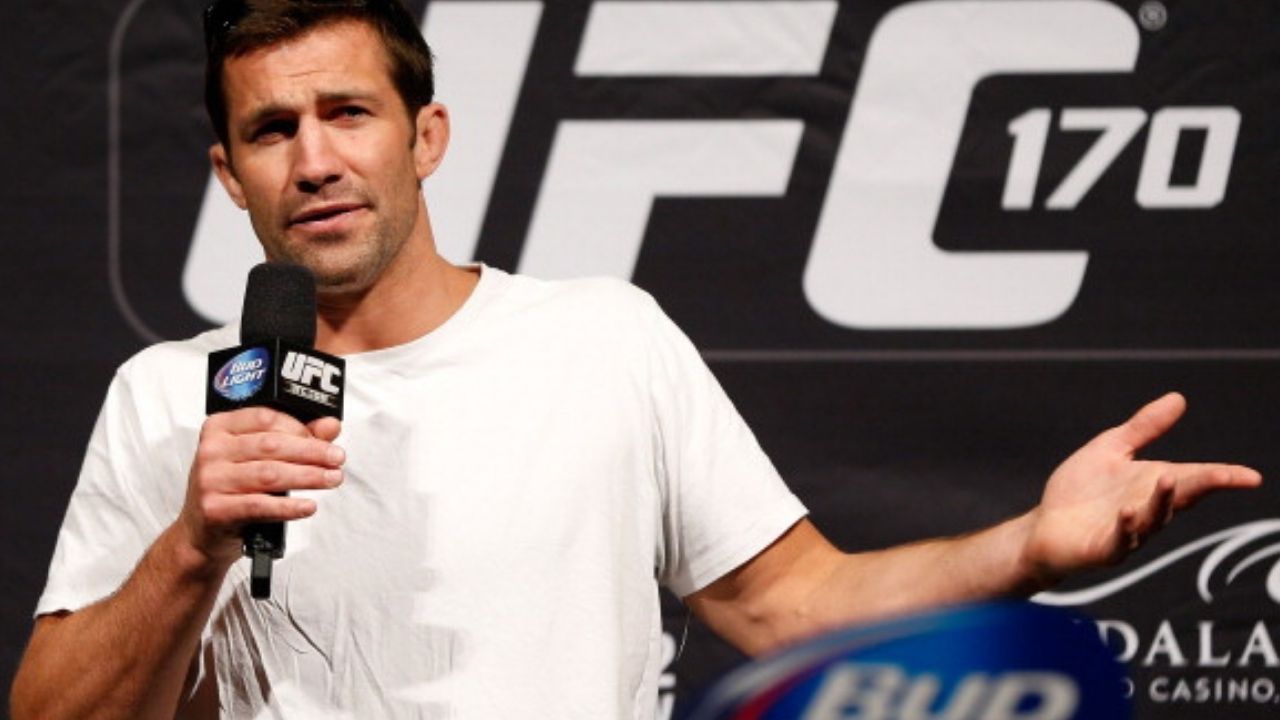 Former UFC middleweight champion Luke Rockhold has explained his use of mushrooms ahead of his next fight against Paulo Costa.

Luke Rockhold will be making his return after three years out of action. His last bout was at UFC 239, where he was defeated by Jan Blachowicz via second round knockout.

Speaking on Submission Radio, Luke Rockhold explained how he is using every available tool to focus on his training. He even started using marijuana and magic mushrooms under the consultation of his biohacking team.

Rockhold said, “I use marijuana to kind of isolate. I don’t get any need or want to go do other things. It just kind of isolates me and hyper focuses me on my goal and just being on a one-track mind, Then I tried mushrooms and it enhances my focus within that space.”

“When (do I use mushrooms)? Like, four days a week. I don’t know, every day, I don’t know. I take them when I run. You use them post-training. I use them for cardiovascular, kind of focus training, I’d say,Then you just really analyze and digest what you’re doing. It gives you perspective, a lot of perspective on your training… This is the first (camp) that I’ve really incorporated it. I’ve used it a little bit in the past but never like this.”

This is not the first time an athlete has used mushrooms to enhance their focus on training. Legendary heavyweight boxer Mike Tyson often used them in his prime.