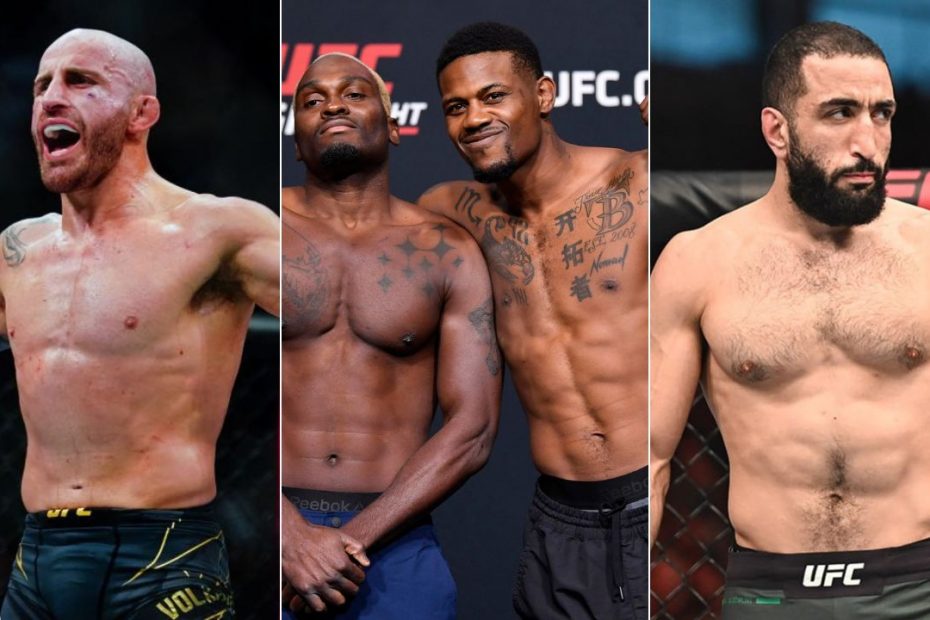 Today morning, Nate Diaz made a perfect weight but his opponent Khamzat Chimaev missed the weight by eight pounds. due to this terrible miss weight, the fight was scrapped. It was later revealed that Nate will be fighting Tony Ferguson.

The co-main now features a bout between Khamzat Chimaev on Kevin Holland at 180 pounds catchweight. In addition, Li Jingliang will be facing Daniel Rodriguez on the main card, too.

This crazy turn-up of the events had every fan and fighter on their toe, check out the following reactions from the MMA pros around the world.