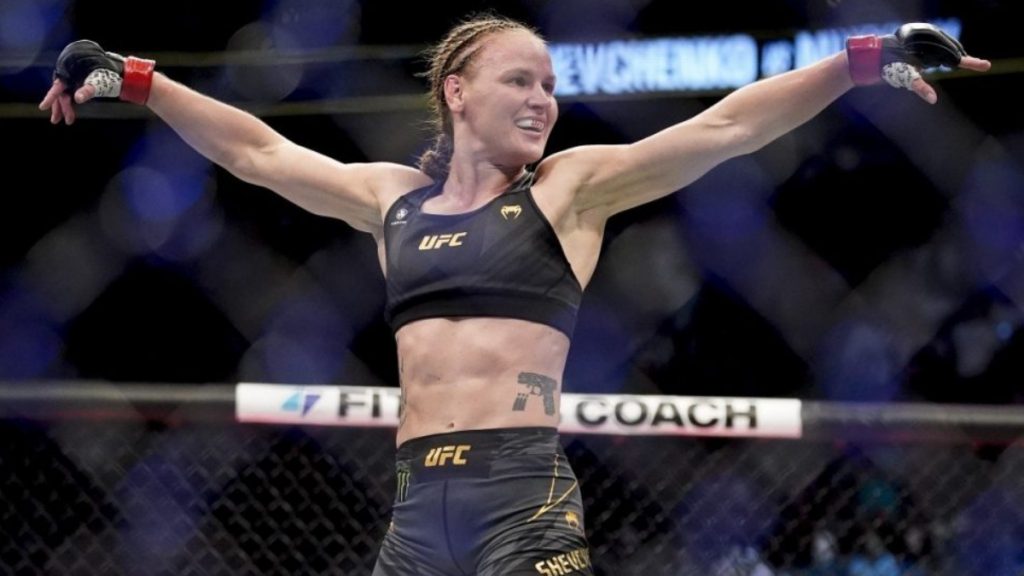 Valentina Shevchenko is no doubt one of the greatest female fighters in the MMA. She is also a dominant flyweight champion. But she was tested in her last bout at UFC 275 by Taila Santos.

Taila Santos really came close to defeating Valentina Shevchenko. She almost had a rear naked choke locked on her, but it was the champion mindset of Valentina which kept her in the game.

Many fighters, including Henry Cejudo and Kenny Florian, have openly criticized the judges’ decision. They believe Shevchenko lost that fight but the judges wrongly scored in her favour.

Addressing the critics and hopes of other competitors who are thinking she is beatable, Shevchenko has sent a sharp message to all of them.

To break down the comment by Shevchenko, she is being absolutely honest here. She has been doing martial arts for more than thirty years, and it is the experience and skills that keep her on top.

Except from this recent bout against Taila Santos, the only other time Shevchenko was seen in trouble was when she fought Jennifer Maia at UFC 255. Maia had really good success in keeping Shevchenko on the ground.

Do you guys agree with Valentina Shevchenko? Is she unbeatable?