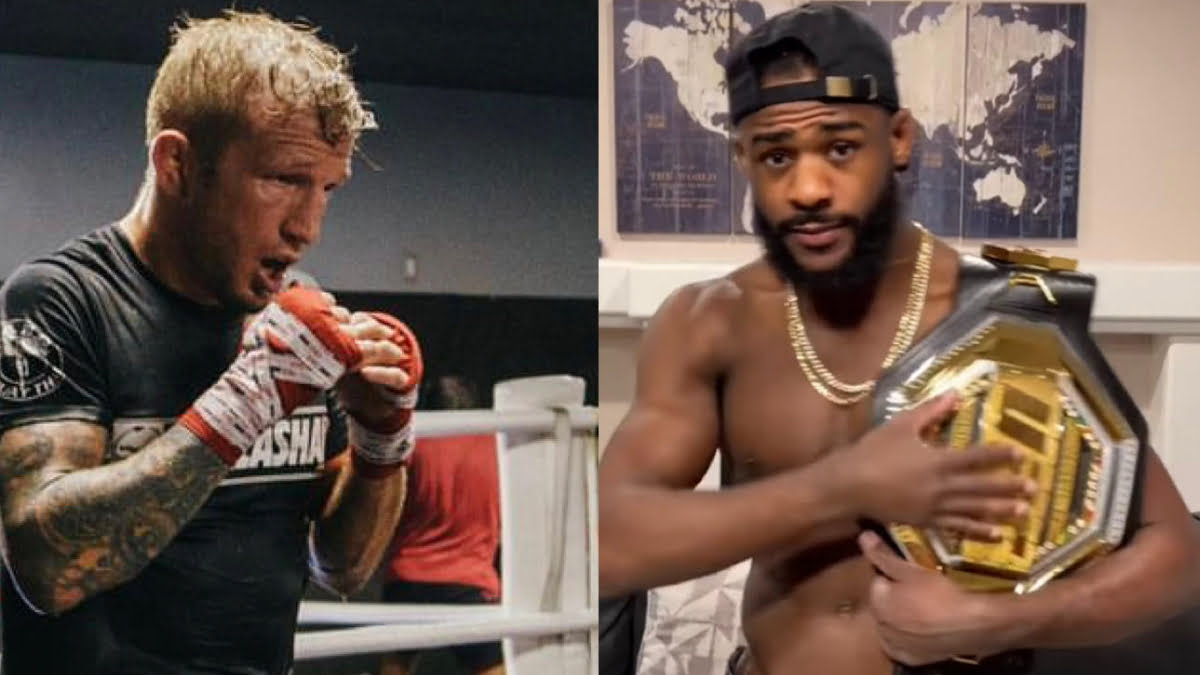 According to trusted sources UFC 279 Fight card is expected to take place on September 10, 2022, at Atlanta, GA or Boston, MA. 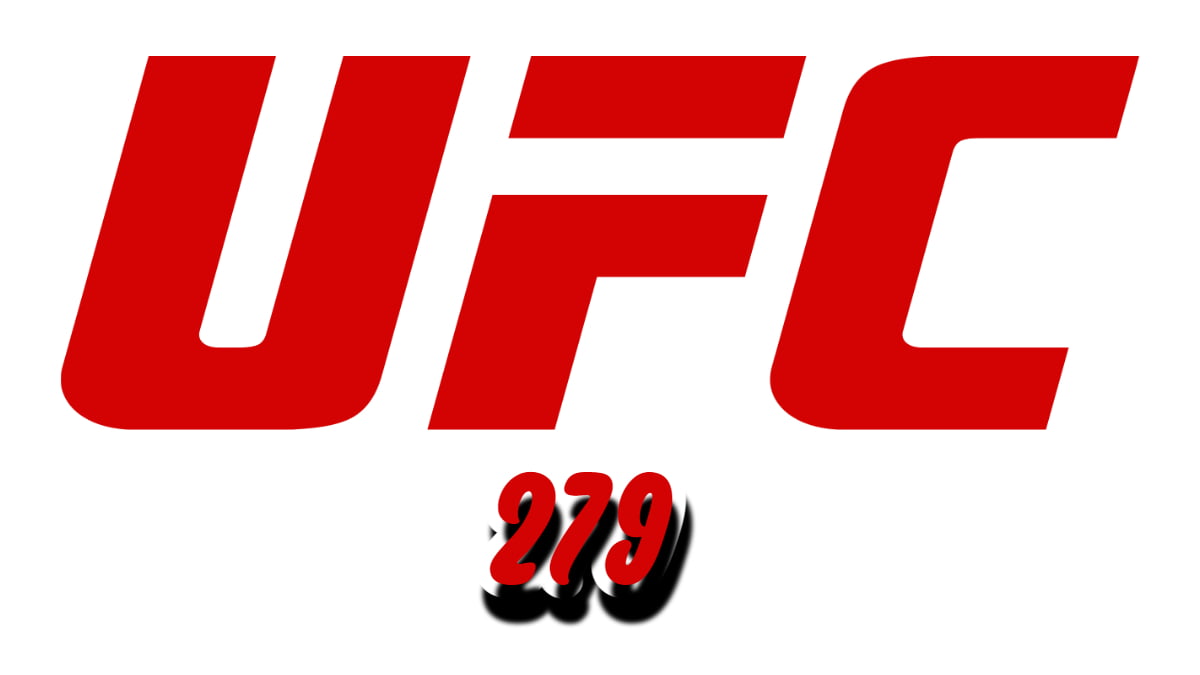 Bantamweight title match between champion Aljamain Sterling and T.J Dillashaw are set to features in the main event of the UFC 279 Fight Card.

Aljamain Sterling won his title in a controversial fashion when he defeated Petr Yan by disqualification for an illegal head kick.

Since then, he went on to legitimize his champion status by defeating Petr Yan in their rematch bout at UFC 273.

T.J. Dillashaw is one of the best bantamweights in UFC history. He defeated Cory Sandhagen in his return bout on July 24, 2021.

Now at the UFC 279 fight card, They will be looking forward to extend their legacy to become one of the greatest Bantamweight in the history.

According to the current situation, the UFC is also working to finalize the Jose Aldo vs. Merab Dvalishvili fight before august.

Another high class bout in the UFCs Heavyweight division is set to take place between Jailton Almeida (16-2-0) and Shamil Abdurakhimov (20-7-0).

This heavyweight bout is set to take place on the main card of UFC 279 fight card. Jailton Almeida is considered as one of the upcoming prospect for UFC heavyweight division. He is currently riding on 11 fight winning streak.

For betting perspective, It will be easy money on the Jailton Almeida.

This is also debut bout for Nevada’s Norma Dumont, She has professional boxing record of 27-14-0.

Women’s flyweight bout between Hannah Cifers and Melissa Martinez will also take place on the prelims of UFC 279 fight card.

Da Silva and Victor Altamirano are looking forward to earn their place in UFC. They are given a chance to fight on UFC 279 fight card’s prelims.

Da Silva (11-3-0) is known for his aggressive approach in the fight, He has won all of his bout by the stoppage.

Prior to appearing on Dana White Contender Series in 2021, Altamirano had a fruitful spat the LFA, going undefeated with the advancement and catching the flyweight title against Nate Smith in mid 2021