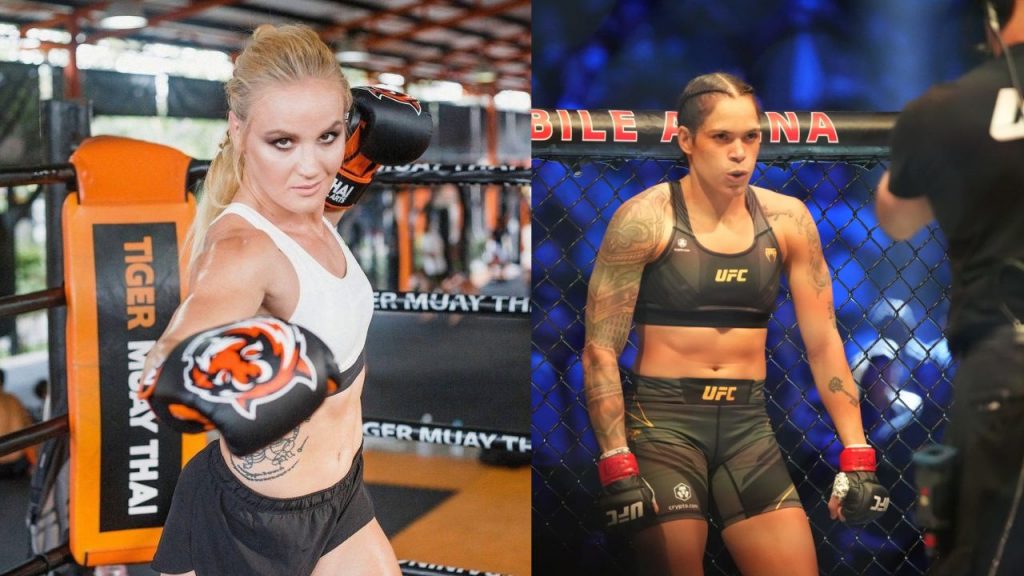 Amanda Nunes reclaimed her double champ status by defeating Julianna Pena at UFC 277. In this fight, Amanda was seen implementing the new strategy of changing her stance to southpaw and was fighting more patiently than in her previous fights.

Women’s flyweight champion Valentina Shevchenko felt like Nunes copied her standup style. She took it to Twitter to voice her opinion.

Looks like Amanda decide to fully copy my stand up game 🤔 Great fight both ladies! 💪🏻 #UFC277

Valentina Shevchenko and Amanda Nunes have fought in the past at UFC 196, Where Amanda was victorious.

At some point in their career, we may see them fighting for one of the UFC titles. most probably Shevchenko will challenge the Bantamweight title.