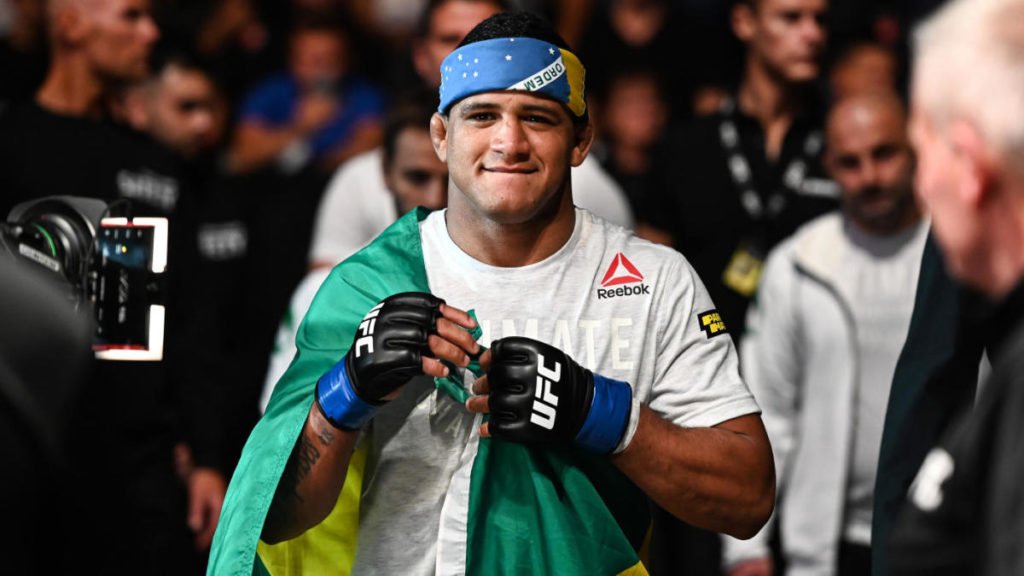 Gilbert said it is freaking disrespectful, Despite Costa being from his country, he is cheering for Italian Marvin Vettori for this fight.

Costa first asked this fight to take place at 195 then both fighter agreed to this weight class and then he again asked for 205 lbs and Marvin accepted it without any hesitation.

He also made fun of weight cut in one of the video released by him. He is criticized by many MMA professionals, including Kevin holland, Blonde Brunson, Ali Abdelaziz and many others.

At the official weigh ins Costa made weight of 204.5 while Marvin made 204 lbs. As per sources that this will be Costa’s last fight at middleweight and he will not allowed again ever to compete in middleweight division.