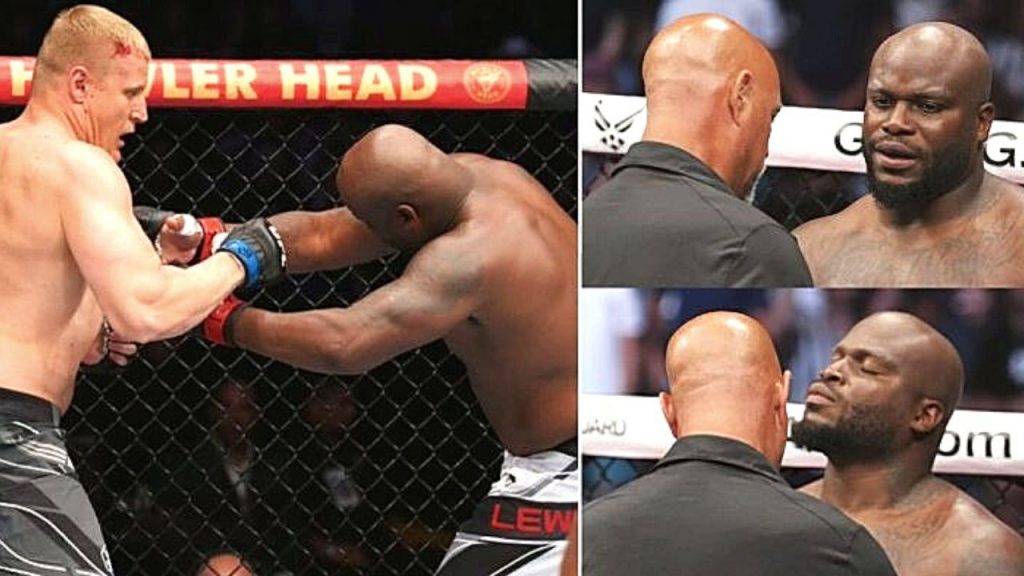 Sergei Pavlovich only took 55 seconds to defeat Derrick Lewis in UFC 277. However, it appeared that the referee may have made an early stoppage. Lewis was also seen protesting after the fight was stopped by Dan Miragliotta.

Fans were hoping for more action from Derrick Lewis. But it was Sergei Pavlovich who was able to deliver. he fought toe to toe against one of the best knockout artists in the UFC heavyweight division.

Many fighters including Daniel Cormier, Kevin Lee, Jimmi Manuwa & champion Francis Ngannou thought it was an early stoppage. You can check their tweets at bottom of the article.

while addressing the media Dana White stated that he also thought that it was an early stoppage but at the same time he also said that would have also stopped the fight if he were a ref after watching Derrick Lewis going down.

Yeah, I think it was too soon but to be fair Miragliotta is a great referee the way he (Derrick Lewis) fell probably nine out of ten people in the room would have jumped in and stopped the fight including me (Dana White)

Pavlovich will now earn a higher ranking for his tonight’s victory over Derrick Lewis, who was ranked at number 11 before this fight.

Dana White By THE UFC News