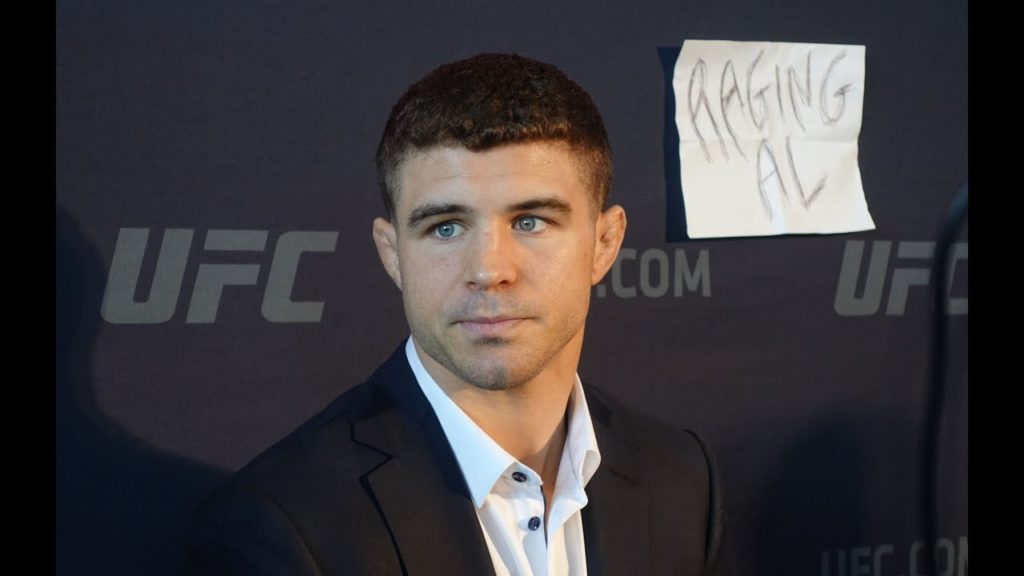 Al Iaquinta who will be fighting on UFC 268 card. Al Iaquinta has shared his thoughts on the upcoming lightweight title fight between Charles Oliveira and Dustin Poirier.

Speaking on submission radio podcast he said he belives Charles oliveira has the more weapons and tools in his arsenal to retain his title.

His jiu-jitsu is sick, his stand-up is sick, wrestling… I mean, I don’t really know but wherever the fight goes, he’s a beast. I mean, he locks up submissions from anywhere. His stand-up’s been getting good, he fricking knocked out Chandler… So he definitely has the potential to be a long reigning champ.

Iaquinta has praised charles oliveira for his allround game. he believes that oliveira is pretty much better than poirier in almost evry aspect of fight game.

Al Iaquinta is going through a difficult period of his career. he has lost three of his last four fights on the rise.

He has not competed inside octagon since October 2019, He is set to return to the Octagon against Bobby Green in the UFC. 268 on November 6th.