Nate Diaz blasts UFC for Diaz brother NFTs, Says this is why he needs to get out 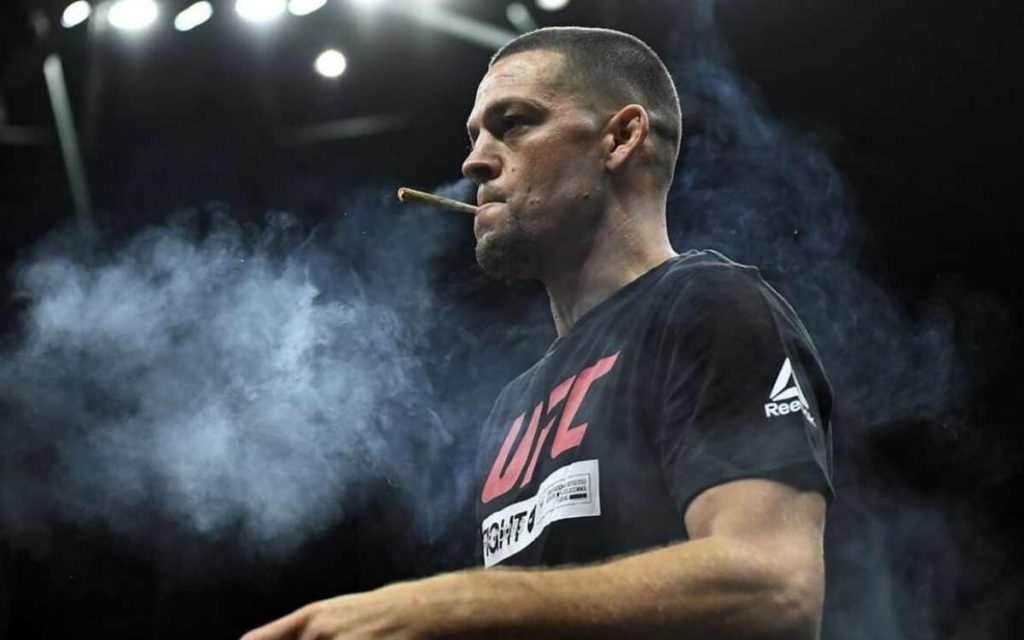 Diaz brothers are still undoubtedly top superstars in UFC and MMA world. Nick had many big fights in his prime time, while Nate is currently the number two or three PPV star for UFC.

Recently, Nate Diaz criticized UFC for releasing the NFT of Diaz Brother. He reminded UFC how they banned Nick for five years and fined him a lot of money for using a vape pen.

“It’s sh*t like this why I need to get the f*ck out of the sorry ass UFC. Didn’t you guys suspend nick for 5 years and fine me hella money for a vape pen?! Now you’re reaping the benefits. I hope nobody buys this bullshit.”

Nate Diaz was obviously directing to his fine for using a CBD Vape Pen during UFC 202 Post-fight press conference in 2016 And Nick Diaz’s freaking five years of suspension following the use of cannabis in 2015.

Nate Diaz is currently looking for a fight to end his UFC contract and pursue the free-agent market to make lots of money.