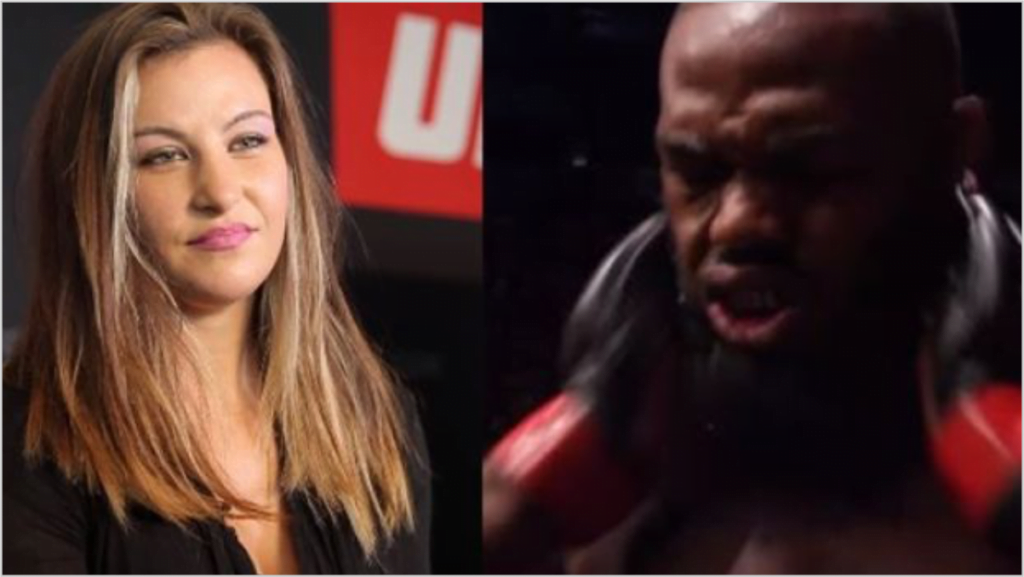 Jones was arrested near the Mirage Casino. Moises, told officers, that Jones had returned from a strip club “not very happy” and allegedly pulled his hair when he tried to leave the room.

Talking to MMAmania, Tate shared her thoughts on her friendship with jones and what she thinks over all of this controversy.

Tate believes jones should take some responsibility of himself to get out of this dark chapter that he is been making. Recently, Jones was spotted on social media where a harmless video of him and his fiancé appeared to have gone mad.