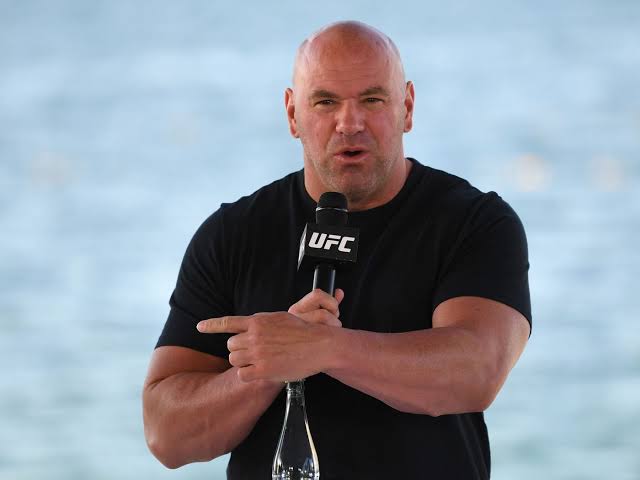 Dana White is optimistic that Conor McGregor will certainly return to the octagon by this summertime.

Speaking in his recent interview with TMZ Sports, Dana provided update on potential timeline for Conor’s much anticipated comeback.

“I think McGregor does fight in 2022. He’s doing all the right things with his leg. I’m hoping he can come back this summer.”

Conor was last fought Dustin Poirier at UFC 264 in July, Where he broke his leg in very first round of their fight.

Undoubtedly, Conor Vs. Diaz is the biggest rivalry in the UFC. With Nate not showing interest in adding a fight on his contract it’s almost certain that Conor Vs. Diaz will be next for their fans.

But it will be too risky for him, if he losses for third time in a row then he might lose his stardom.

Apart from Poirier and Diaz, Tony will be an interesting opponent for Conor’s return.

Considering the trash talk done in the past, It will be undoubtedly entertaining match-up for mma fans.