UFC 268: Rose Namajunas not worried about Zhang Weili teaming up with Henry Cejudo 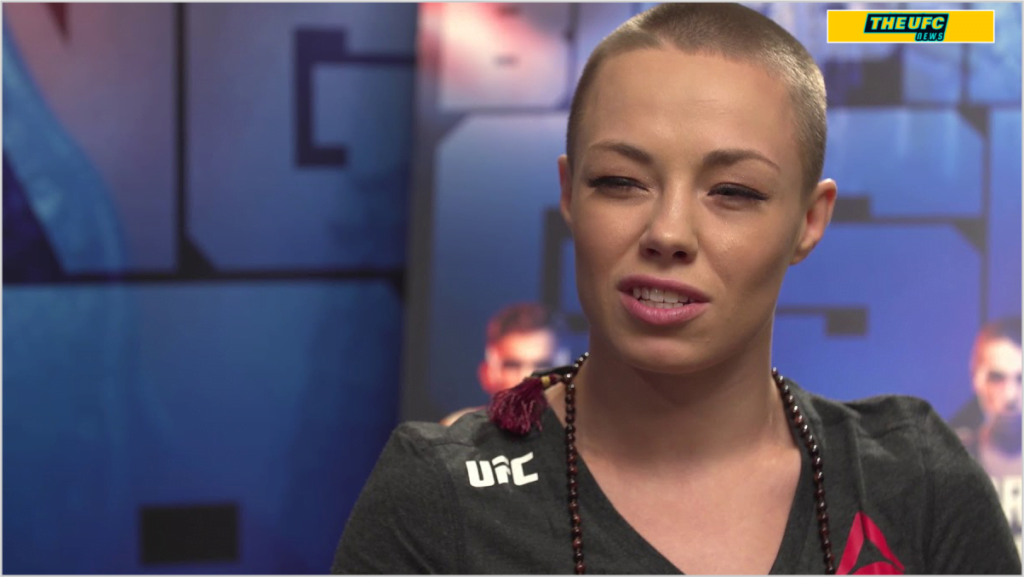 Rose Namajunas isn’t particularly concerned that Zhang Weili has training with Henry Cejudo for her rematch at UFC 268.

Rose Namajunas vs. Zhang Weili will be served as a co-main event for UFC 268, which will be held on Saturday, November 6th at Madison Square Garden in New York City.

At UFC 261 Rose “Thug” Namajunas dethroned women’s strawweight champion Zhang Weili by the headkick in first round of fight.

Speaking to SCHMO Rose Namajunas has given her thought on zhang weili training with henry cejudo but she also not seems concerned about it.

I would think that she’s probably wrestling a lot more and she’s got a great clinch so she’s probably going to try to close the distance or something like that because she obviously wasn’t winning on the outside. So she’s gotta try to make it close.

Namajunas pointed out that what Zhang did last time is clearly not going to do him any good in the rematch. thug was referring to there last fight at UFC 261 when she finished zhang weili with clean headkick in devistating fashion.

I think it’s sort of expected for her to change something up because, obviously, whatever she did last time didn’t work so well for her.

however, when she was asked on her opinion on the Weili training with Henry cejudo. she does not seem to be worried about it.

I don’t really make too much of it. I just know that she’s got to be sort of thinking a lot. She could be overthinking, she could be just more motivated than ever. So I just have to be ready for the best version of Weili no matter what.