Chael Sonnen: Jon Jones Will Send The Best Fighter To The Emergency Room 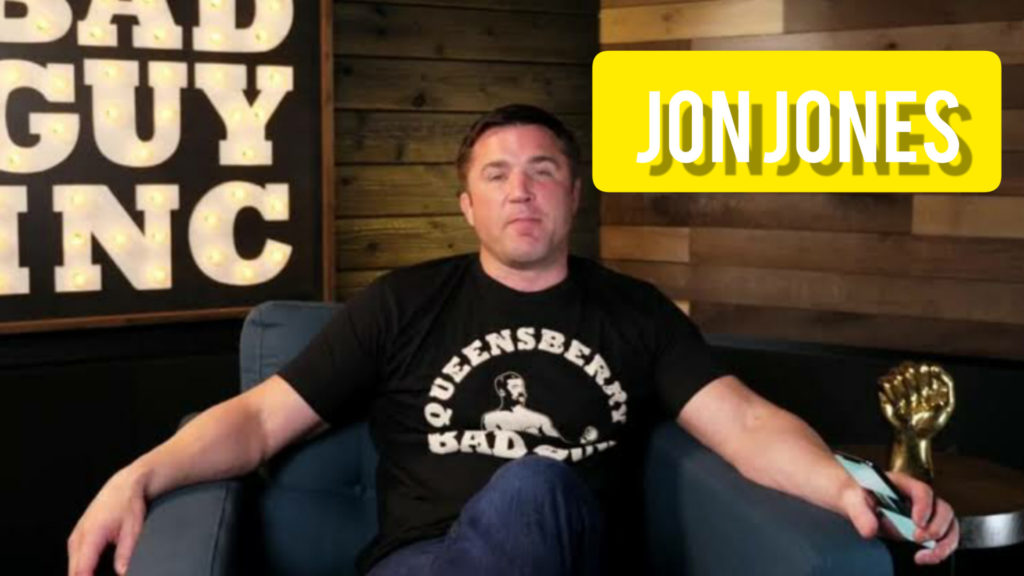 Speaking in his recent video “The problem with Khamzat Chimaev vs Colby Covington.” Sonnen praised his bitter rival Jon Jones.

Explaining why fighters like Chimaev should be given directly top fights because they would send any low ranked fighter to the hospital. Chael gave the example that Jones would be a big trouble to any low ranked heavyweight.

“Some people push that; Jon Jones can walk right up to heavyweight and get a title shot.” Said by Chael, “Jon Jones will take on a number nine guy in the world and send him to hospital.”

“You can not let Jon Jones float around a division. You can not just throw him in there, and let’s see what happens you are being irresponsible.”

“Jon Jones Will Send The Best Fighter In The World The True Number One He’ll Send Him To The Emergency Room.”

Jones and Sonnen are one of the biggest rivals, and They last fought in UFC in 2013, Where Jones defeated Sonnen by TKO in the fourth round.

Since then, Sonnen and Jones have been trash-talking on each other.

Previously, They both have trash-talked each other on social media.