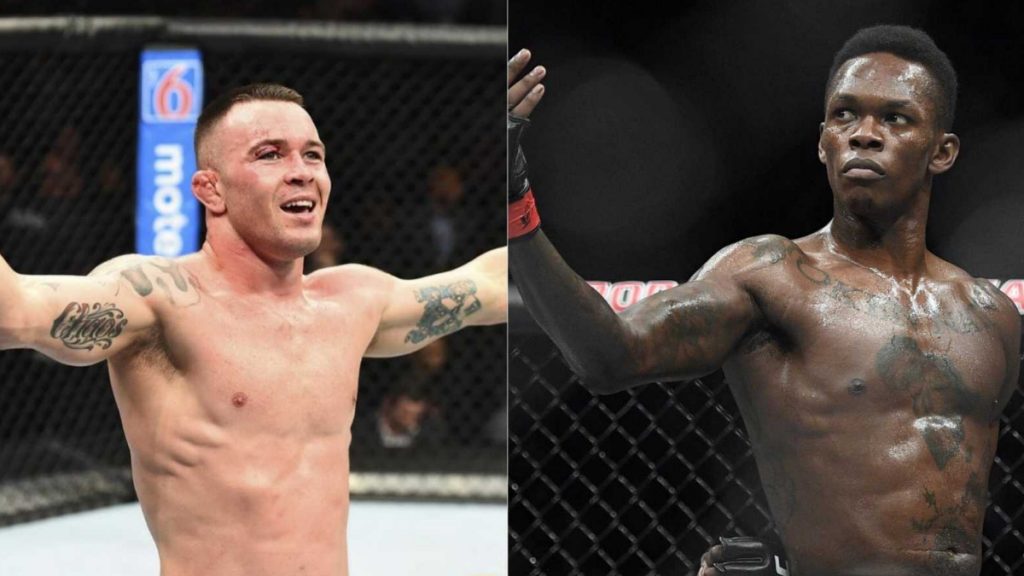 Colby is set to take on his bitter rival Jorge Masvidal in coming week, Post that he aspires his trilogy bout with Kamaru Usman but for any reason if this matchup did not happen then he want’s a bout against Israel Adesanya.

Speaking in his recent interview with Yahoo Sports, Colby asked UFC to give him Israel Adesanya if Kamaru Usman’s trilogy bout doesn’t happen.

Colby believes his cardio and pace will be too much for Adesanya and also he can be easily taken down where he can do multiple things to finish him.

“I’m not opposed to going up to 185 pounds and beating up ‘Stylebender’. That guy, he’s not a well-rounded fighter. He can’t keep up with my pace. I know I can take him down and drown him. So there are a lot of options out there for me. If I don’t get a chance to do my third fight with Usman, then it’s okay.”

Before Colby gets his hands on Usman or Adesanya, He has a tougher task on March 6 where he will be fighting his former friend turned rival Jorge Masvidal at UFC 272.

Who would you guys think Colby fight next after UFC 272? Let us know in the comment box below.