Home » Colby’s Connection with Masvidal Pulling Out Of UFC 269

Colby’s Connection with Masvidal Pulling Out Of UFC 269 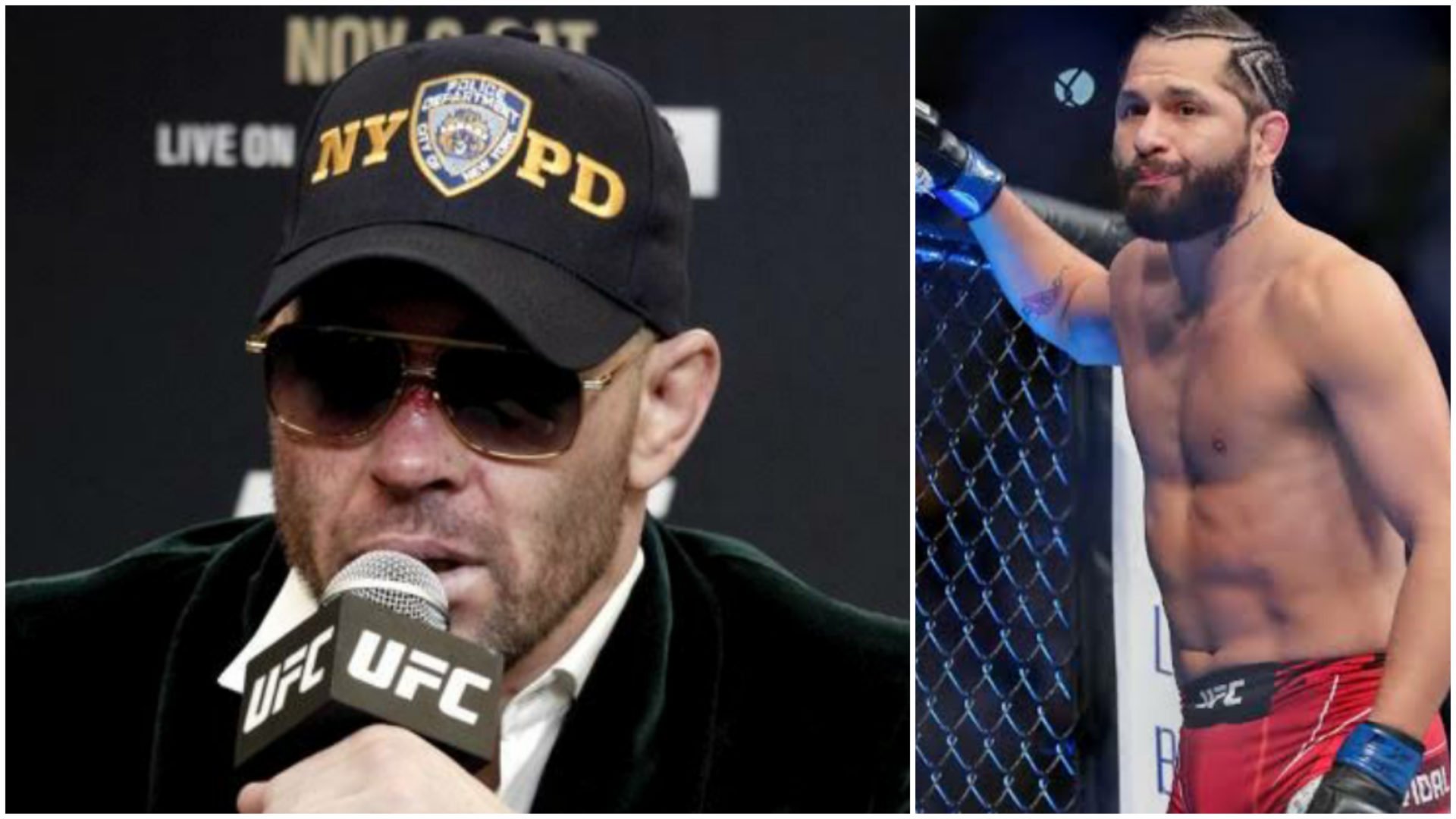 Has Masvidal pulled out of his fight against Leon Edwards to fight his bitter rival Colby Covington?

It is confirm that Jorge Masvidal has pulled out of UFC 269 due to an undisclosed injury. The news was first reported by ESPNs Brett Okamoto, Read full story

At UFC 268 post fight presser Colby called out Jorge Masvidal to pull out from his fight against Leon Edwards so that they can fight in first quarter of 2022.

“He should probably pull out of that fight with Leon Scott and we should just run it. Let’s run it in the first quarter of the first part of the year, and let’s do it, man. That’s a heated rivalry.” Said by Colby in Post fight presser

Colby also responded to Masvidal pulling out of UFC 269 “Heard Street Judas The Fragile Guy Is Out With Hurt Feelings…. WHO Could’ve Predicted That?!,” Wrote by Colby on Twitter.

I dont know if you guys also think like this or it’s just me that whenever any fighter pull out of a fight with undisclosed injury, I feel like he is faking it.

I’m not saying Masvidal is faking it, But man this situation is kind of weird. However, Even if he is faking it, it is for all good i guess because we all want to see Colby Vs. Masvidal and also Leon deserves direct title shot.