Jorge Masvidal is open to fight with Colby Covington 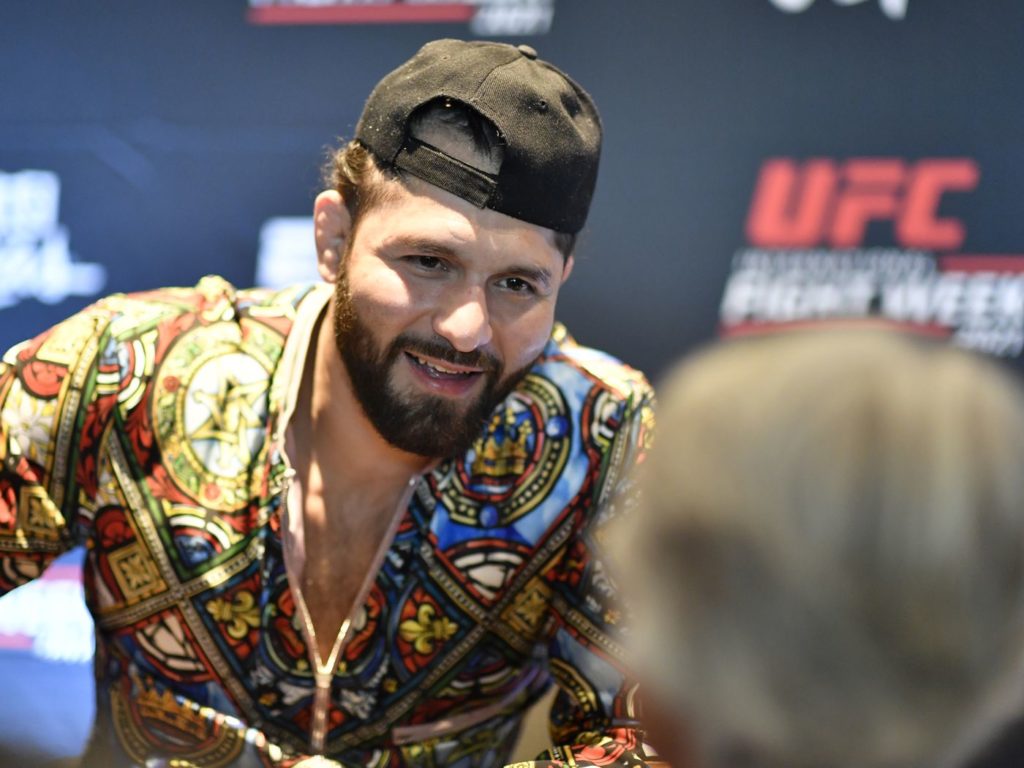 Jorge Masvidal is open to fight his former teammate Colby Covington if UFC wants to make that fight.

The relation between Jorge and Colby has not been good. Despite being teammates for a long time they both hate each other on maximum level.

Masvidal said, this hate started when Colby refused to pay one of their coaches at American Top Team.

On other hand Colby believes, Masvidal is jealous of him because he is at the top of ranking and successful in his career.

Speaking on MMAHOUR Masvidal said if UFC wants to see me fighting Colby, I would love to beat him up.

That could happen too. That guy’s even more of a coward than Leon. So, I would really love to break his face, especially for a title. There are a lot of things that can happen.

If he beats leon and then Colby beats Usman will be a pefect scenario for this fight.

Winner of Masvidal and Edwards will potentially get the next title shot, but for Masvidal it is important that Colby gets that title from Usman.

If Usman Wins, It’s obvious that Masvidal will have to take another fight. Maybe with Gilbert Burns as they both have already defeated by Kamaru Usman.

With that being said, That’s it for this article if you like it please follow us on Google news by clicking on below banner.