Injured! Jorge Masvidal out of UFC 269 fight with Leon Edwards 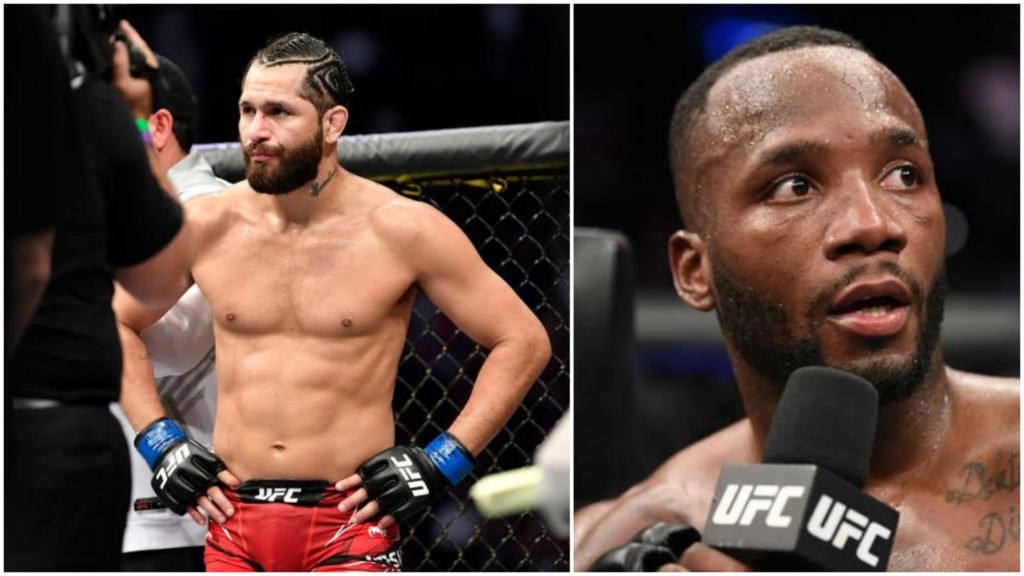 It is confirmed that Jorge Masvidal has pulled out himself from UFC 269 fight with Leon Edwards.

The news was first reported by ESPNs analyst and MMA reporter Brett Okamoto, He says according to UFC matchmaker Hunter Campbell Masvidal is out of UFC 269 due to undisclosed injury.

We will have to find out whether this pullout has any connection with Colby’s or not, In his post fight press conference Colby said Masvidal should pull out his fight against Leon and then they will fight in first quarter of 2022.

Khamzat Chimaev has ready to step in to replace Jorge Masvidal “Let’s go bro we do it @Leon_edwardsmma” Wrote by Chimaev on twitter.

But as we know, There are no chances of Leon Edwards fighting any other guy specially Bull like Khamzat Chimaev who is so strong on the ground.

We will have to see what updates we get from the UFC, They will surely book another fight to replace it. Diaz is available i guess!