Hilarious reactions of fans on masvidal pulling out of UFC 269 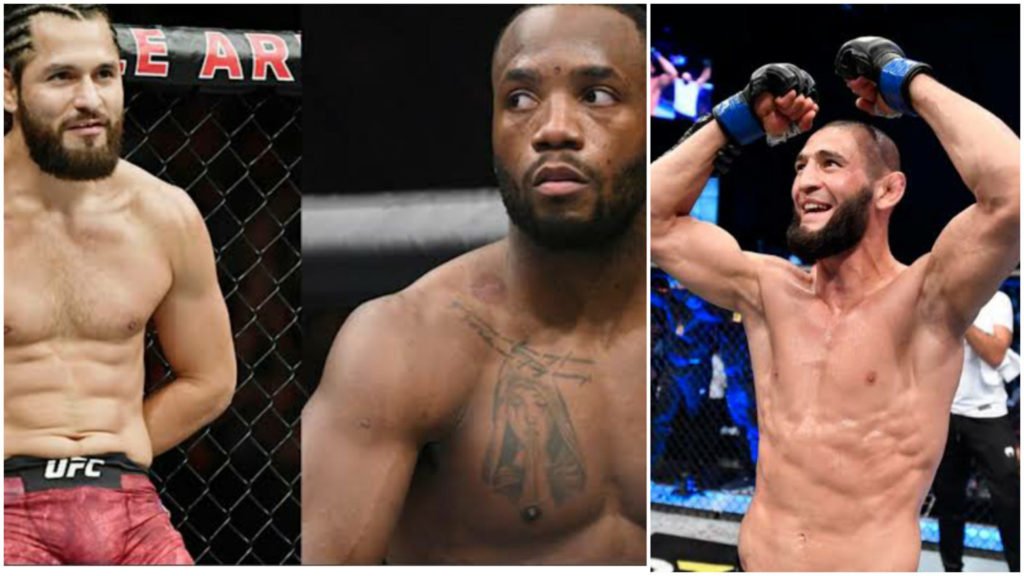 It is confirmed that Jorge Masvidal has pulled out of a UFC 269 and It has generated mixed reactions from fans.

However, Leon Edwards has already made it clear that he will be not fighting anyone else now and will wait for a title shot against Kamaru Usman.

Following is the compilation of some hilarious tweets from UFC fans.