Sean O’Malley share his picks for best boxers in UFC 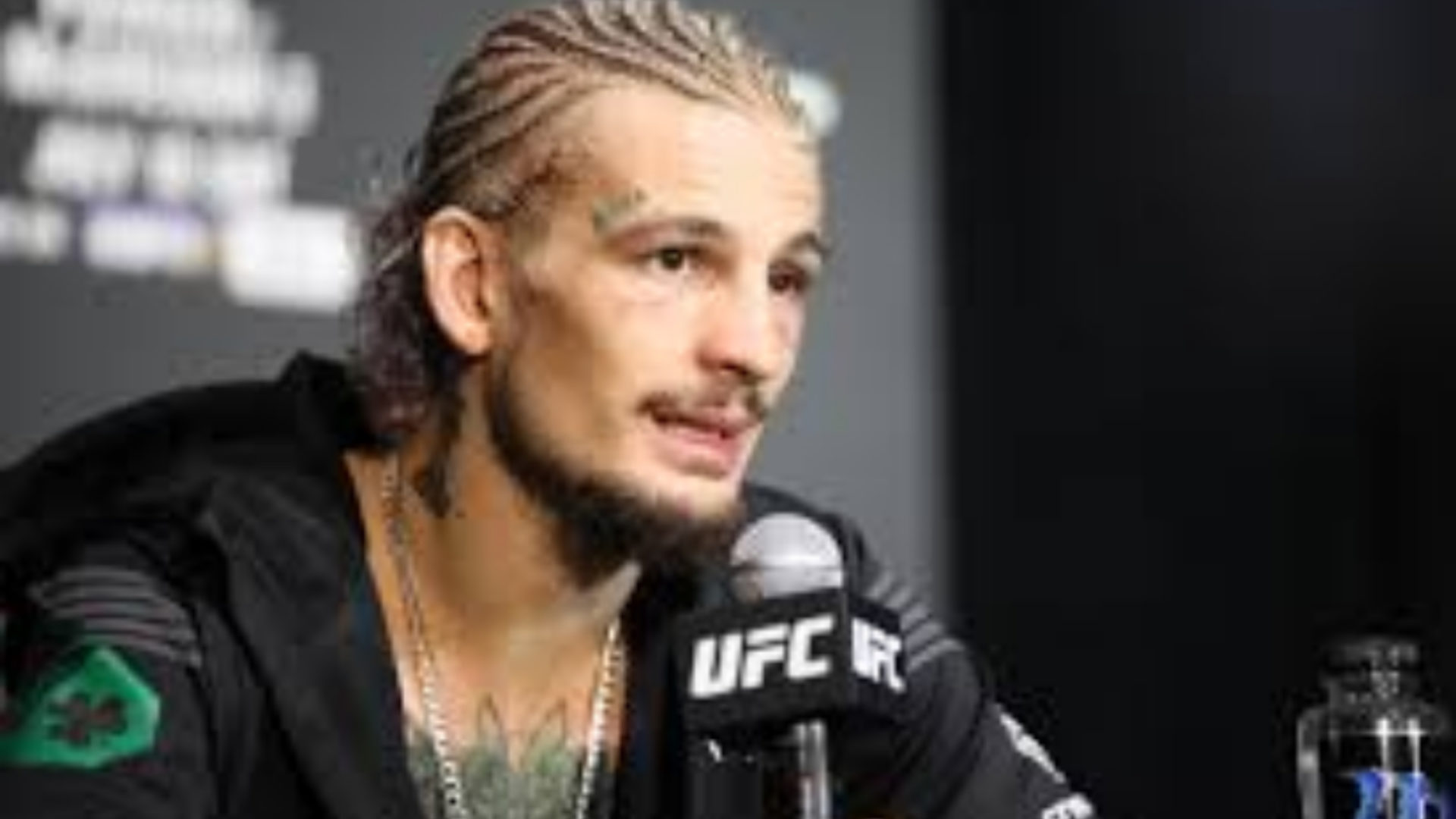 Most of the fighters, Including Conor’s bitter rival Dustin Poirier has picked Petr Yan as the best boxer in the MMA. Petr Yan’s name was thrown by Conor himself, He said he is the only one in MMA world who has got some boxing skills close to his level.

Speaking on his own podcast over Youtube, Sean O’malley has addressed the argument of best boxer in MMA.

“Now, Petr (Yan) is probably up there for sure. Max (Holloway) is up there, Petr doesn’t get hit as much. If you’re saying like, ‘What’s the best boxer?’ I’d say Floyd Mayweather; he hits and doesn’t get hit. So, I think that’s part of his (Yan’s); hit and not getting hit. As far as just throwing hands and combos and cardio, yeah, Max is up there.”

Sean O’Malley is set to come back into the action at UFC 269 against Raulian Paiva on December 12.

Sean O’Malley is currently one of the most anticipated fighters on UFC roster. Many people, including himself consider him as the next Conor McGregor.

Let us know in the comment section below, Who you think as the best boxer in MMA.