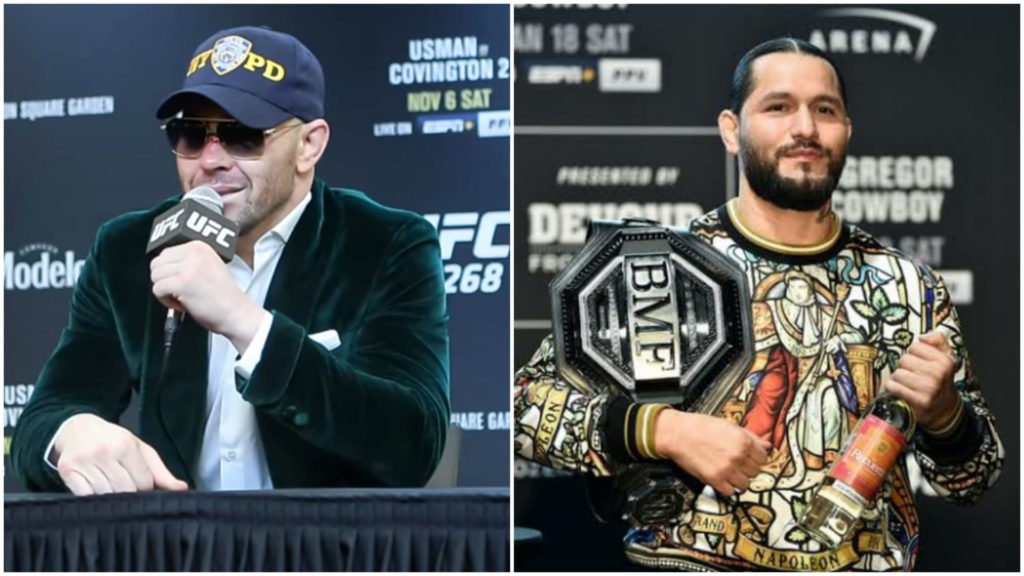 UFC 268 come to an unfortunate end for Colby Covington and his fans. But with that kind of performance we can clearly say that he gave the toughest ever time to champion Kamaru Usman.

Speaking in post fight press conference Colby addressed what will be his next approach in UFC. He believes Jorge Masvidal should pull out of his fight against Leon Edwards and should fight him in early 2022.

“I think the most logical step for me is the heated rivalry between me and my old roommate street jesus Masvidal. He should probably pull out of that fight with Leon Scott and we should just run it, We should run it in first quarter of the first part of the year and lets just do it.” Said by Colby

“That’s a heated rivarly man, He talked too much shit to media and talked so many things on me.” Said by Colby Covington.

He also Continued to trash Masvidal by saying “Look at it what happened whe he fought Marty, He got dusted, I mean if he fought me, He would get dusted even worse and it wouldn’t be competitive. So, I just wanna hold this people accountable for running their mouth in the media and it makes sense and If he goes ahead with that Leon Scott fight then Hunter Campbell I just pray to you please god don’t cut him after that third loss in the row. Save him around i’ll be the man to end his career.”

Colby delivered amazing performance at UFC 268. However, it is second time now that he fell slightly short.

Masvidal is currently scheduled to fight Leon Edwards at UFC 269.