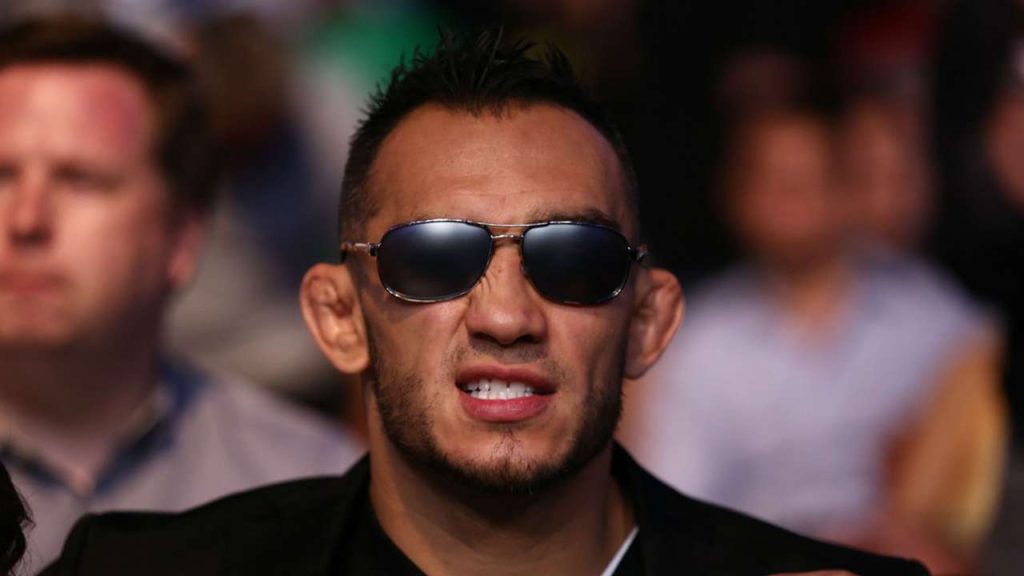 Tony Ferguson is still willing to go after his horrible KO loss to Michael Chandler at UFC 274.

This is certainly not a good point in Ferguson’s career, He is now 1-4 in his last five bout. But, if you are Tony Ferguson you still remains the top contender.

Recently, Tony Ferguson appeared on submission radio. He spoke about how close he was to retire.

“I had to go back, I talked to my Dad, I talked to my coaches, and I said if I knew that I didn’t have the gumption or the will to want to go anymore, if I didn’t do good in that first round, I would have called it quits, I would have said, f**k this, I’m out, I’m retiring, I’m going to go find something different, I’ll coach everybody to be at this high level and that’s it. But, when I went back and watched the fight and I remember reviewing everything, it was like something happened, something clicked in me.”

Tony looked good in that first round against Chandler. He was winning it, even on his back he threw some nasty elbows to head.

He was outclassing Chandler in standing, He was touching him constantly, Which forced Chandler to shoot a takedown.

“So, here I am, I have a TKO on my record, I have a submission record, you know what I mean. I’ve been put out, knocked out, I’ve lost by TKO, I’ve lost by decision, It’s a pain in the ass to be able to look at these losses, but like I said, if I didn’t have the will and the want to be able to do that and then know that when Dana said I looked phenomenal in that first round, I looked really good, I would have just called it quits. But right now I’m f*****g hungry, man.

Tony’s striking game is still better than most of the fighter’s ranked above him. But, he is in the era of wrestling and grappling where he is lacking.

In his recent bouts, He got dominated by Oliveira and Dariush by their superior wrestling and grappling. Arguably, He had better striking than both of them.