Colby Covington accepts to fight Dustin Poirier on one condition 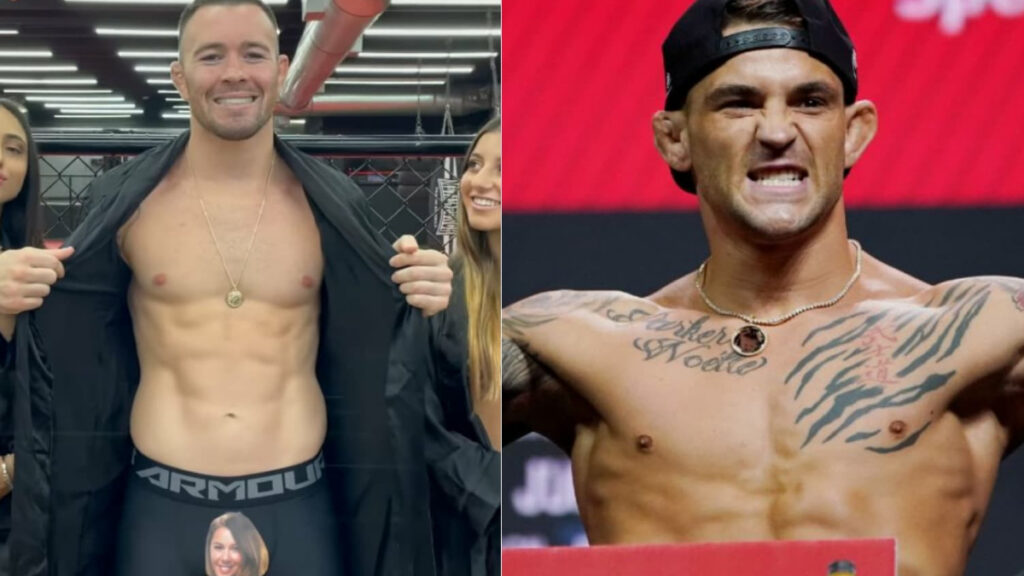 Beef between former teammates turned bitter rival is seems to be rising every-time they come on the camera.

Dustin Poirier and Colby Covington both used to train together in American Top Team. Colby’s rivalry with Masvidal and Poirier started when he left the gym.

Previously, Dustin Poirier has made it clear that he will not let Colby to make money over his career and that’s why he will never fight him in the UFC.

Colby also laid down a condition to fight DP in street. He said, ”Let’s do it, bro. You said it’s on sight, man. Let’s do it, man, Stop talking reckless to the media, man. If I talk to the media and say things, I come out here and I back it up. I’m a man of my words.”

“So we can do it anywhere. We don’t have to do it in the UFC Octagon,” he added. “If he wants to do it in a park or in the street, my only one stipulation is he let the world watch and enjoy themselves, just like he does when Conor’s in bed with his wife.”

With that being said, tell us in the comment box below what do you guys think about this potential bout.