Cris Cyborg criticizes UFC for her loss to Amanda Nunes 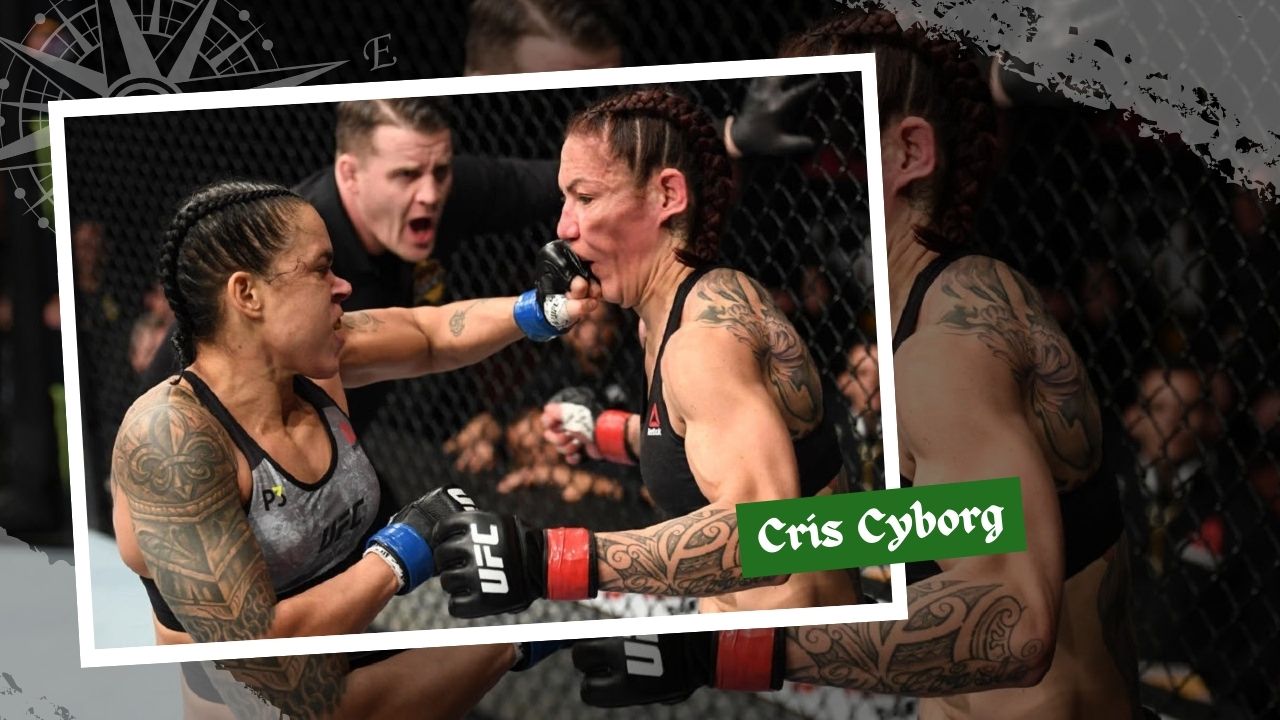 The former UFC Women’s Featherweight Champion, Cris Cyborg, has recently opened up about her defeat to Amanda Nunes.

Cyborg believes the way the UFC treated her prior to her fight is one of the reasons she was not technical in taking decisions against Amanda Nunes.

The fight between Cris Cyborg and Amanda Nunes took place two years ago at UFC 232 at The Forum in Inglewood, California.

In one of her recent posts, Cris Cyborg stated the reason behind her loss to Amanda Nunes. She claimed that the decision of the UFC to keep her waiting for more than an entire year made her demonstrate her point to the promotion by taking an aggressive approach to Nunes and reversing her strategy and ultimately losing the fight.

“I think all the emotions of being sidelined by the ufc for 9 months, changing managers, even discover the venue had been moved from Vegas to LA made me fight too aggressive and abandon the game plan. The fight made me a better fighter and woman today though.”