Yoel Romero fired back at Israel Adesanya for his recent comments 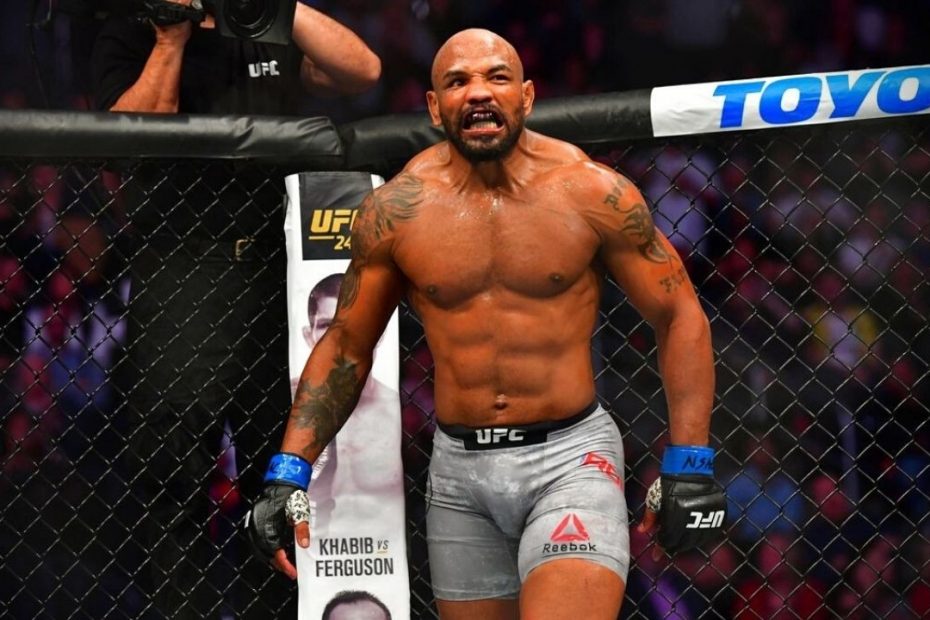 Adesanya recently reflected on the lowest time in his career, he believed the Romero fight and laid most of the blame on the current him.

The fight was the main event at UFC 248 and resulted in what many analysts and fans consider to be an uninspiring snoozefest.

On the other hand, Romero believes he should not be held accountable for their boring fight. Instead, he mentions Adesanya and the numerous boring fights he’s been involved in lately.

Yoel Romero was also quick to point out his exciting fights with Paulo Costa and Robert Whittaker and others to prove that he is a regular entertainer as he believes that the blame should be shifted to Adesanya.

What do you guys think about Romero’s comments and are you excited to see him fighting again? tell us in the comment box below.