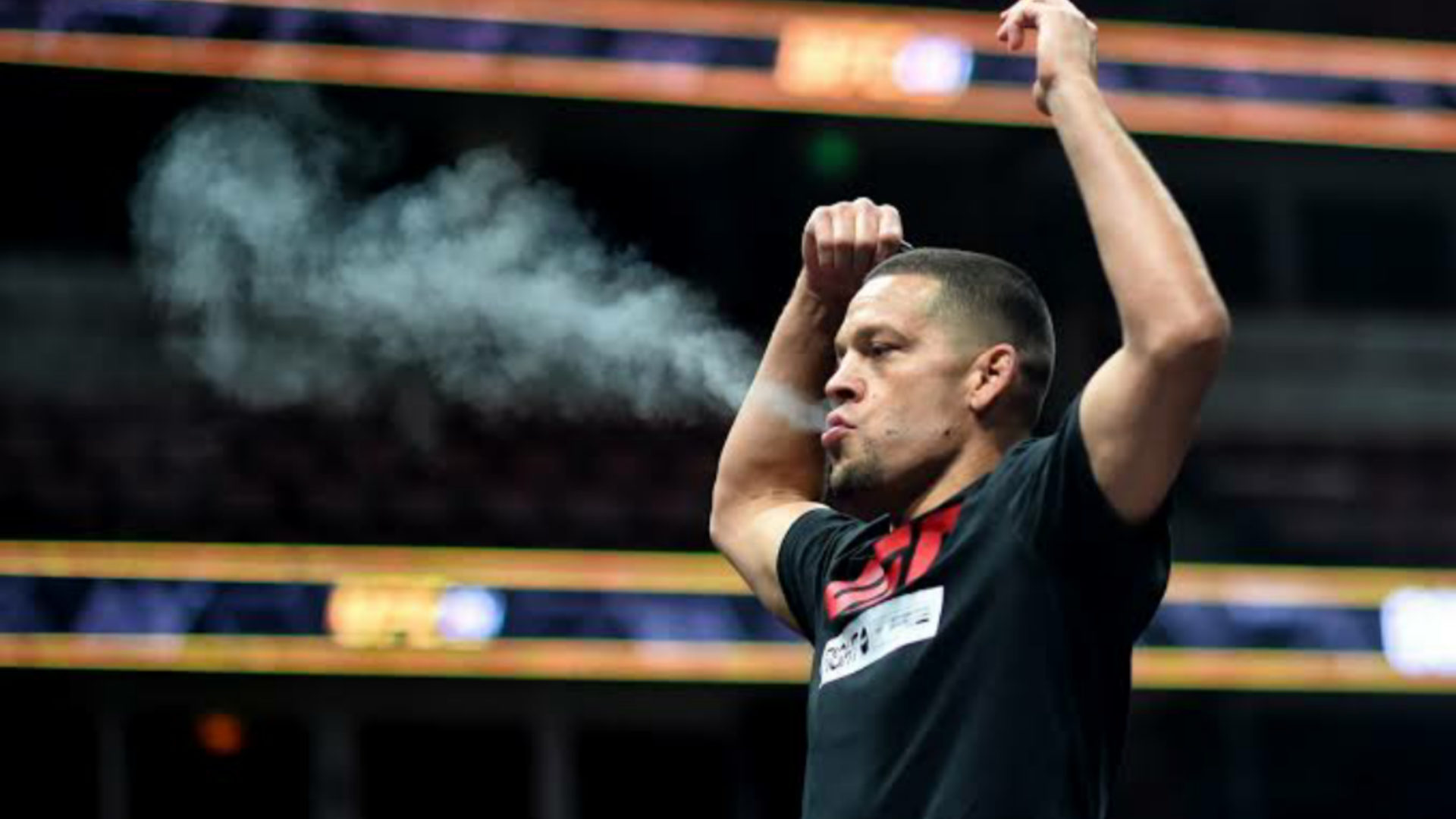 Nate Diaz is not fascinated by the idea of him fighting rookie Khamzat Chimaev.

Nate Diaz (20-13 MMA, 15-11 UFC) is one of the biggest names on the UFC roster has claimed that the promotion is working on getting him the fight against undefeated emerging superstar Chimaev (10-0 MMA, 4-0 UFC).

When speaking to The TMZ, Nate Diaz made it clear that the matchup does not appeal to him.

“They’re coming at me with (Chimaev) and I’m like, ‘Hold on, don’t disrespect me like that, trying to offer me a fight with a rookie, I’m cool. You got four fights in the UFC. Don’t even talk my name. … There’s levels to this and I don’t even want to hear his name.”

Nate Diaz is in a strange situation in his career. There’s only one fight left under his UFC contract, and he is keen to try the market of free agents.

It is believed that the UFC has a history of attempting to match fighters who are in Diaz’s shoes with a tough fight before a possible exit from the promotion, and Chimaev seems to be the fight the promotion would like to see.

Diaz isn’t going to bite, He said; however, that does not mean he doesn’t want to fight. Diaz says he’s been searching for a match-up for a while; however, he hasn’t found an appropriate match.