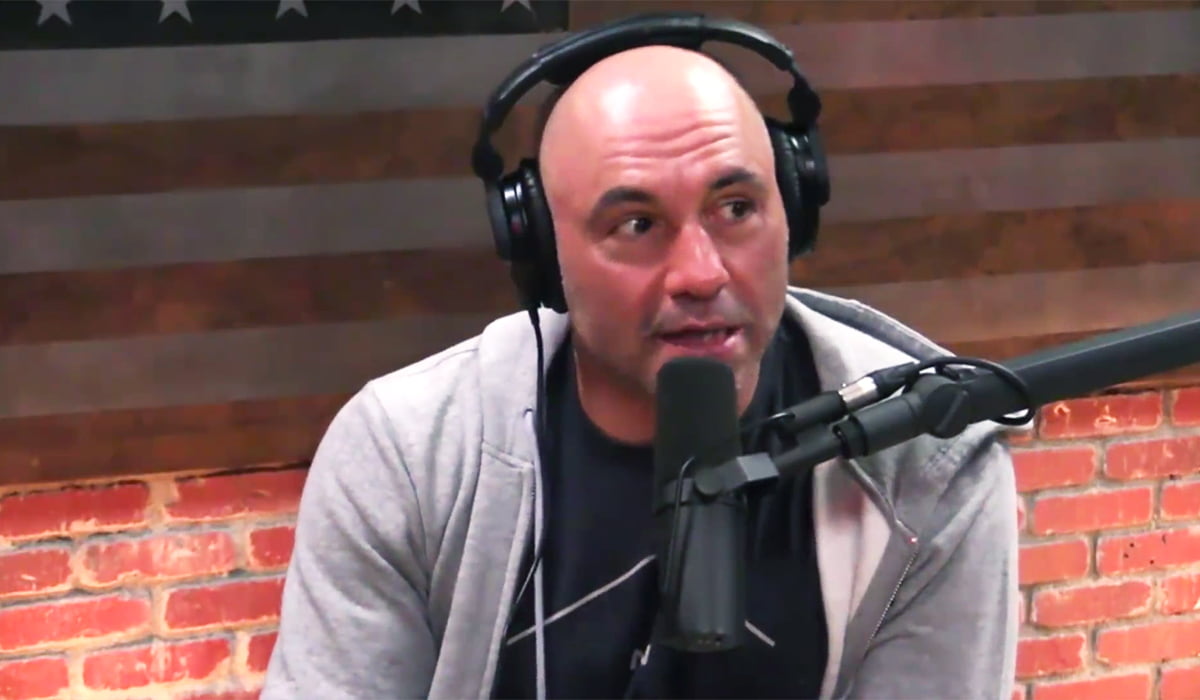 In conversation on his podcast, Joe Rogan has shared his thoughts on the argument of greatest welterweight in the division.

Of course he admired the greatness of George St-Pierre but at the same time he believes that GSP has not fought the level of competition which Usman has fought and fighting.

“George’s legacy is so long” Said Joe, He also continued that “in all fairness, I don’t think he fought the same caliber of competition as Usman has.”

This statement can bring some argument as many fans will argue that GSP fought high level competition than Kamaru Usman.

Let us have a look at the list of opponents GSP and Usman had in their career. Let us know in the comment who has faced a higher level of competition.

No disrespect to Kamaru, But i personally believe GSP has faced real competition and look at the names, they all are veterans in MMA.

In terms of in terms of the greatest welterweight of all time. It’s tough to f*k with Kamaru Usman. He’s right up there at the top of the food chain Said by Joe Rogan.

However, they are just Joe Rogans views. What i think is there is a lobby of influencer including Ali Abdalaziz (Usman’s Manager) they wants GSP to fight Kamaru and that’s why they all teasing GSP.

However, GSP has made it clear that he was only interested in Khabib Nurmagomedov. For him, fighting to Usman does not add any value to his legacy.